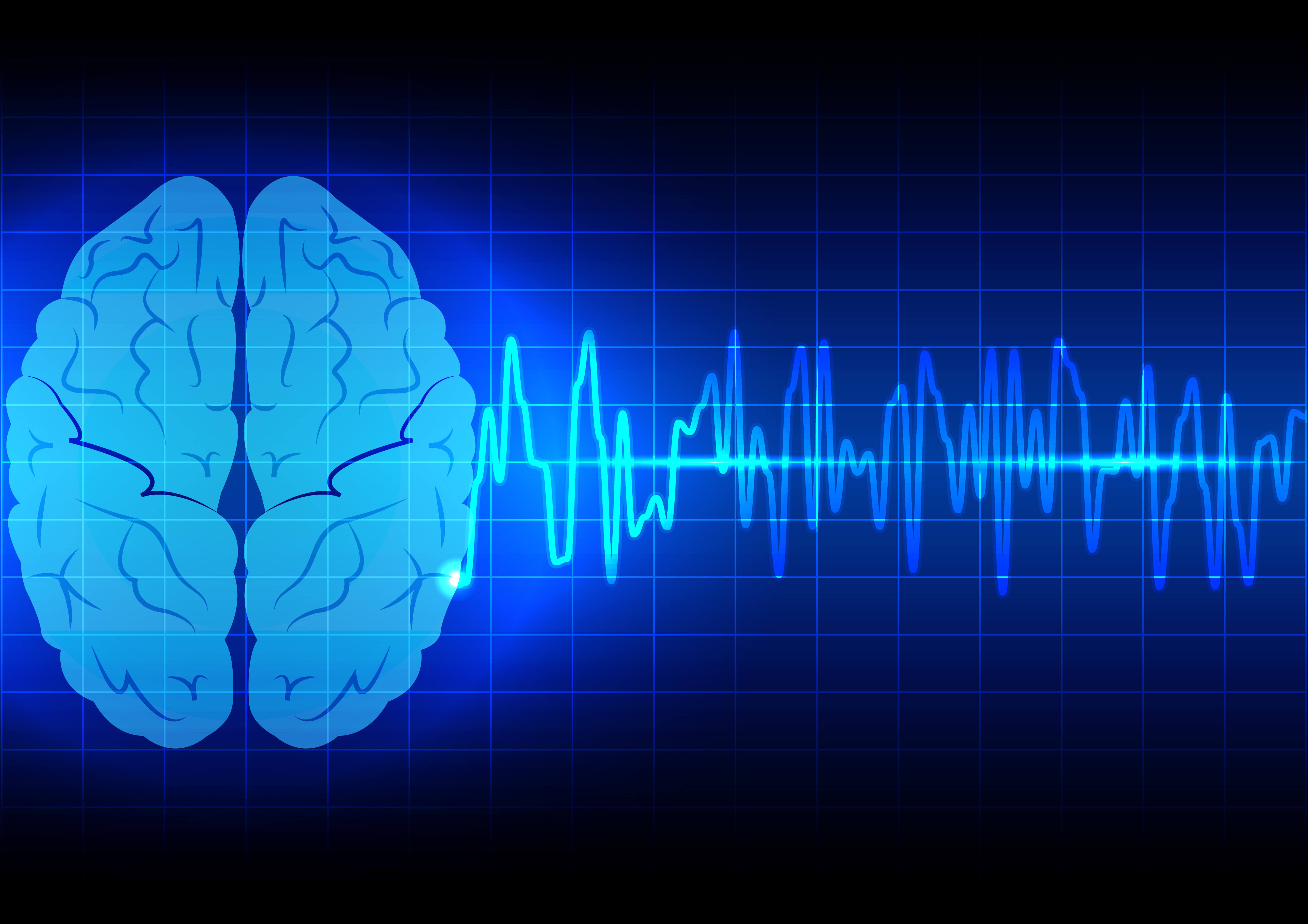 Absence Seizures – Do You Get Them?

If you notice that your child has prolonged moments of staring off into space, or doesn’t respond for a few seconds at a time – he/she may be suffering from a very common paediatric condition known as ‘Absent Seizures’.

Absence seizures very rarely occur in adulthood, but they do happen.

During the seizures, the patient can experience muscle jerking, twitching and shaking. Absence seizures could, however, be confused with other types of seizures, says Healthline. Doctors will pay close attention to the patient’s symptoms in order to make the right diagnosis. This is very important for the effective and safe treatment of the seizures. Many people appear unresponsive, while completely awake. In a normal seizure, the sufferer can fall down and even pass out.

During an absence seizure, however, the person may be sitting or standing, but doesn’t lose consciousness.

The duration of a seizure is typically 15 seconds or less.

Absence seizures are a type of epilepsy, a condition that causes seizures. Seizures are caused by abnormal brain activity, when mixed messages confuse your brain and cause a seizure, explains Hopkins Medicine.

What happens after an absence seizure?

The epilepsy foundation explains that when an absence seizure ends, the person usually continues doing whatever he/she was doing before the seizure. No first aid is needed, and many children do not even realise that anything has happened. As an adult, you may notice that you have lost some time, especially if there was movement around you while the seizure occurred.

When absence seizures happen in short succession or a person has many in a day, he/she may look or act confused and lose track of what has been going on. For children in school, they may not be aware of what has happened in the classroom, miss instructions from the teacher, or have incomplete work.

How often do they happen?

The number of seizures that occurs in a patient can vary from person to person, but attacks can be very frequent.

With medicinal intervention, seizures can be controlled, but when left untreated, people have reported having hundreds of seizures a day.

Are the seizures dangerous?

“Absence seizures are subtle breaks in consciousness that can look like kids aren’t paying attention,” says Jill M Gotoff, MD, Geisinger director of paediatric clinical neurophysiology and comprehensive epilepsy programme. “It’s essentially a blackout that happens for a few seconds and then the person snaps out of it. Absence seizures are a type of epilepsy. They aren’t normally