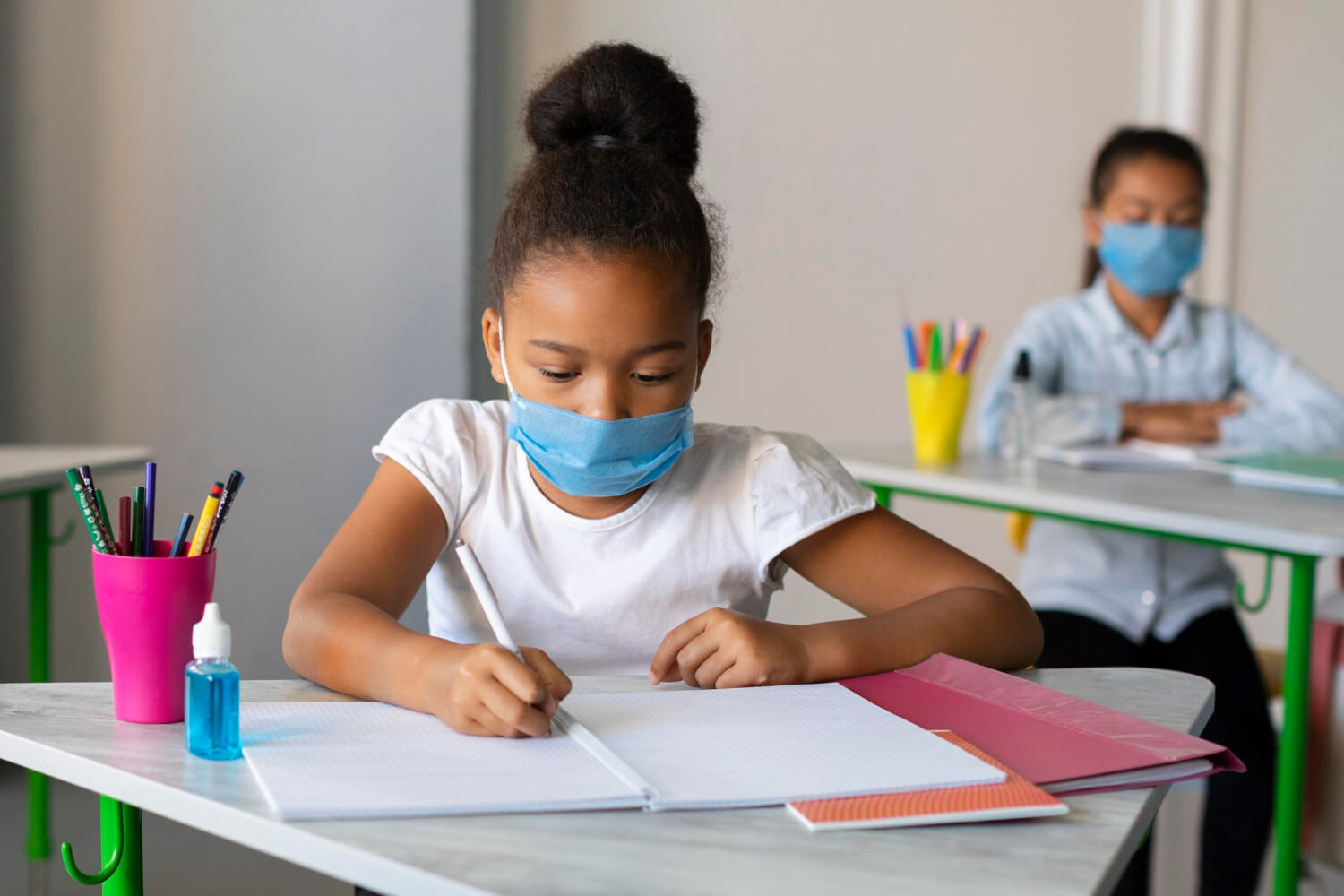 COVID-19: What Are the Delta Variants in Children? | Affinity Health

Affinity Health, a leading provider of affordable health coverage for all South Africans, shines a spotlight on the Delta variant and how it affects children.

How Does the Delta Variant Differ?

The Delta variant appeared just as parents thought they could finally relax about COVID-19. We knew there would be future virus mutations from the start of the pandemic, and now there are.

Experts say it is too early to tell whether the Delta variant (also known as B.1.617.2) of COVID-19 produces different symptoms in children. Still, the variant appears to be spreading quickly among all unvaccinated age groups.

By now, you know the variant was first identified in India. As of June 14, 2021, the delta variant has reached 74 countries – just six months after discovery, as per WebMD.

CNBC recent published figures suggesting that the Delta variant is now in at least 92 countries.

The World Health Organization estimates Delta is 55% more transmissible than the Alpha variant, which was around 50% more contagious than the original Wuhan virus.

The National Institute for Communicable Diseases (NICD), a division of the National Health Laboratory Service, has been performing genomic surveillance for SARS-CoV-2 and can confirm that the Delta variant is becoming more dominant in Gauteng, South Africa.

According to WHO, the symptoms of the Delta COVID variant differ slightly from the original virus strain. The variant, which initially originated in India, has a wide range of symptoms including:

A cough is becoming less common, and the loss of smell is no longer listed in the top 10 common symptoms.

While most children who get COVID-19 will have mild symptoms or even no symptoms, a small number will suffer severe disease. In some cases, children with the Delta variant have been hospitalised, suffer other complications, and require oxygen.

“It happens less than with adults, but the risk is still genuine,” says Murray Hewlett, CEO of Affinity Health. “There is also some research suggesting there could be a risk of long COVID in children who had to be diagnosed with the Delta variant.”

Experts say it remains paramount to keep children safe by following the guidelines set out by the World Health Organization while we wait for the vaccination rollout to ramp up. WHO officials are also asking fully vaccinated people to continue to “play it safe” because many of the world remains unvaccinated. For more information on the Delta variant, click here.