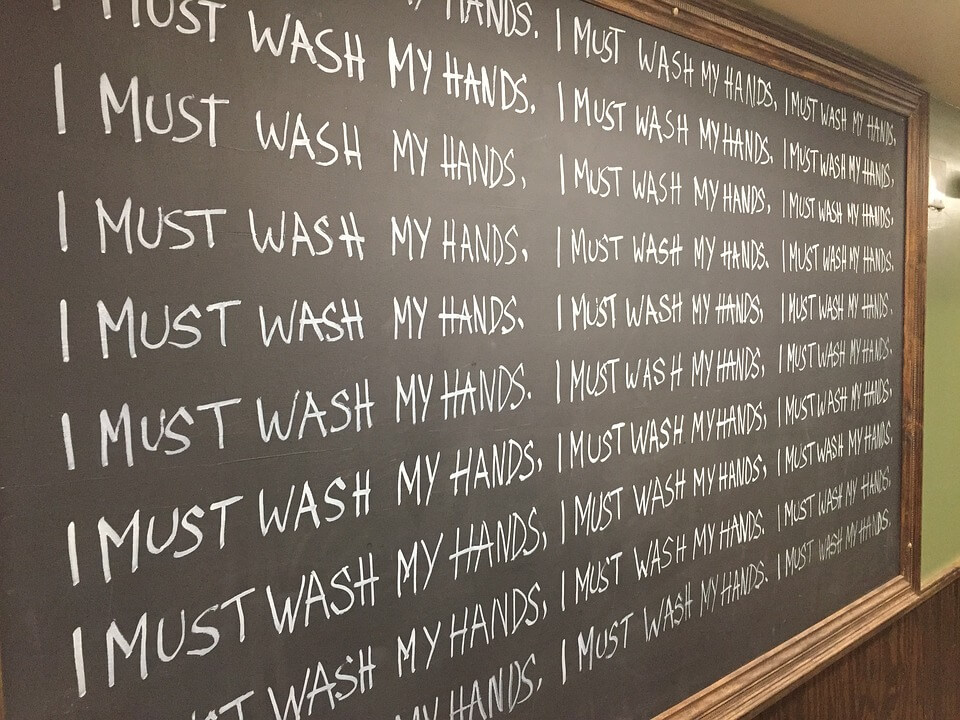 Recently, South Africa experienced a water shortage scare that forced residents to find new ways of saving water, while they remain hygienic and hydrated. In that time, the popularity of hand sanitiser soared, so much so that hand sanitiser was used in malls, offices and even purchased by individuals to keep their hands clean after using the bathroom, or before eating.

But, is hand sanitiser just as effective as washing your hands with anti-bacterial soap and water?

According to B4 Brands, the primary purpose of hand soap is to remove germs and bacteria, not kill it. When you wash your hands with soap, the dirt and germs trapped in the natural oils of the skin are lifted and suspended in the water.

Alcohol-based hand sanitiser works against a variety of microorganisms but not spores. Alcohol-based versions typically contain some combination of isopropyl alcohol, ethanol (ethyl alcohol), or n-propanol. Hand sanitiser that contains 60% to 95% alcohol is most effective, Wikipedia explains.

Alcohol-based hand sanitisers have been used in hospitals and sterile facilities for years.

Alcohol-free sanitisers use a chemical called Benzalkonium Chloride, a recognised antiseptic and known bacteria killer. It is believed to be safer for the skin.

According to The Wall Street Journal, the website Safe Hands conducted a study at California State University in Fresno where 20 volunteers used an alcohol-free hand sanitiser 10 times over several hours and experienced no redness or visual signs of irritation on their hands.

The Academy of Nutrition and Dietics concludes that alcohol-based hand sanitisers can be used “in addition to” hand washing, but should not be used as a substitute for washing with soap and water.

While alcohol-based hand sanitisers (particularly those with 60% alcohol or more) can reduce the number of some germs, the Centres for Disease Control and Prevention says soap and water is better, especially to reduce Cryptosporidium, Clostridium difficile and norovirus.