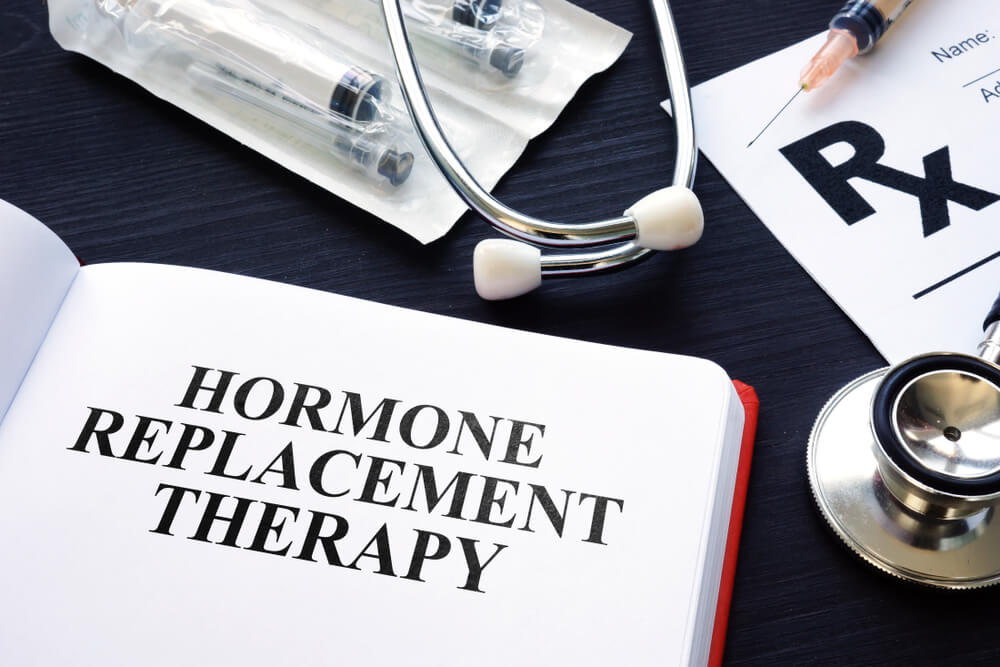 Men are also treated with HRT, but on a lesser scale. This article will deal mainly with the effects of HRT on women and the increased risk of DVT that occurs.

Menopause is the ‘change of life’ experienced by women, usually after the age of 45, although the onset age varies from woman to woman. Essentially, it is when menstruation no longer happens naturally. The age at which a woman will enter menopause depends on several factors. These include genetics, hereditary markers and surgery, such as hysterectomy, or damage to the ovaries.

HRT is used to help balance oestrogen and progesterone, the hormones that control menstruation and ovulation; relieving sweating, hot flushes and other symptoms associated with Menopause.

It continues that increasing evidence suggests that the increased risk varies according to related factors, such as the type of oestrogen used, the mode of delivery, and the presence of other predisposing factors.

Deep Vein Thrombosis is a blood clot that forms in a vein deep in the body.

Thrombosis is derived from the word ‘Thrombus’, which means clot.

We have several large veins in our bodies, most of which are in the thighs and lower limbs. Blood clots can loosen and lodge in the lungs, heart and brain. This can cause seizures, heart attacks, strokes and in some cases, death.

Scientists from the University of Nottingham found that women who had taken HRT tablets were 58 per cent more likely to develop a blood clot within 90 days than those who hadn’t taken HRT.

Heart Matters continues that women who had used HRT absorbed through the skin, in the form of gels, patches or creams, did not have an increased risk of blood clots. However, the scientists highlighted that these treatments were underused. Around 80 per cent of women opted for oral treatments instead.

How is it treated?

What hospital can I go to?

We are continuously adding new hospitals to our preferred list. To find a preferred hospital closest to you, please contact our Customer Care department on 0861 11 00 33 and select option 4.

This website uses cookies. By continuing to browse the site you are agreeing to our use of cookies.AcceptFind out more