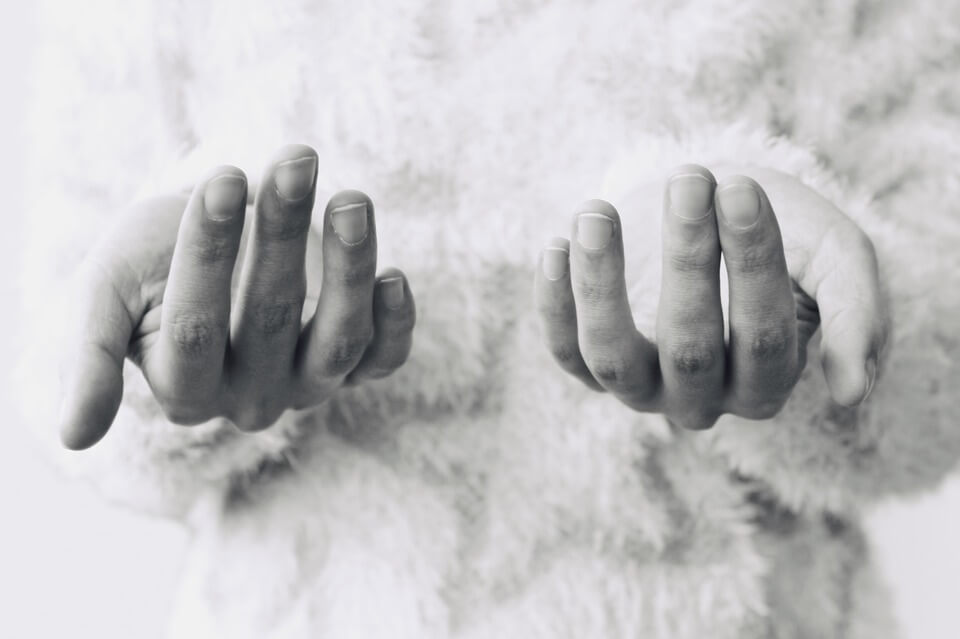 What lives under your fingernails could scare you

Are you a nail biter? Most people have the nasty habit of chewing on their fingernails when they are stressed, or bored. It is quite common; but is it as harmless as it seems?

Well, turns out – there are some gross stuff living under your fingernails; and it could potentially make you very, very ill.

Underneath your fingernails is the perfect breeding ground for various types of bacteria, fungus, and yeast.

Staphylococcus aureus, which can cause skin infections like boils and abscesses is the most common, and many people suffer from staph infections due to it.

What is a Staph infection?

Staph is very contagious. Common symptoms include boils and oozing blisters. Staph can also cause food poisoning resulting in nausea, vomiting and stomach ache. In rare cases, staph infections can turn deadly if the bacteria invade deeper into the body or enters the bloodstream resulting in fever, joint and muscle pain, reports the Mayo Clinic.

What else is under there?

According to BuzzFeed, in 2007, Turkish scientists tested 59 people to see whether nail biting had any real effect on transporting bacteria to the mouth. They swabbed each person’s mouth for saliva to check for diarrhoea and vomiting bacteria such as Escherichia coli. Seventy-six per cent of those who bit their nails tested positive, compared to just 26.5% of non-biters.

Combat nail-biting by investing in a bitter-spray, which can be purchased from most chemists.

Also, it is a good idea to keep hands clean, with special focus on the bottom of your nails. Either use a soapy nail brush and scrub gently over the nail area for two minutes, or invest in a higher grade sanitizer to keep with you at all times.

If you do not have a nail brush, a toothbrush will work just fine. Don’t use the same one you use for your teeth, though!

If you are a nail biter and don’t see yourself stopping, invest in a Health Insurance like Affinity
Health.
Contact us today to chat about a health plan that is right for you.