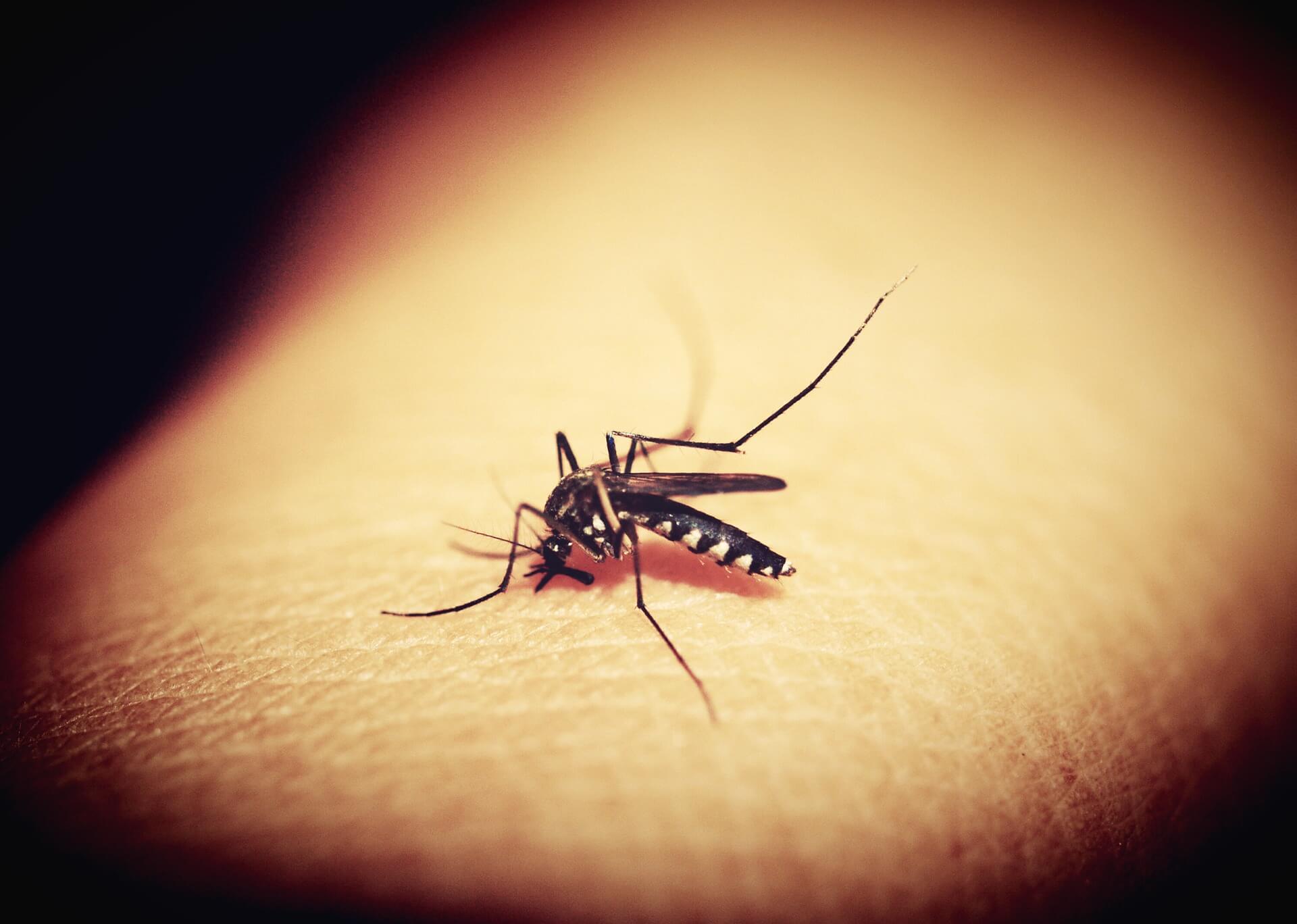 World Malaria Day: What you should know about this disease

The 25th of April is World Malaria Day. This disease is estimated to kill one child every two minutes. That is a terrifying statistic. Currently, there are preventative drugs against malaria, but no vaccine or cure.

The disease usually affects people in sub-Saharan Africa. However, according to the WHO, regions of South-East Asia, the Eastern Mediterranean, Western Pacific and the Americas have also been affected. With international travel being more prevalent than in any other era, everyone is at risk.

In recent years, the World Health Organization has used World Malaria Day as an opportunity to build awareness globally. Campaigns, relief funds and other initiatives have been rolled out in a bid to educate and inform the masses of the dangers and the effects.

This year, the WHO is partnering with RBM Partnership to end the disease through promoting “Zero malaria starts with me”, a grassroots campaign that aims to keep malaria high on the political agenda, mobilise additional resources and empower communities to take ownership of prevention and care. They announced the initiative on their official site.

According to WHO’s World Malaria Report 2019, infections over the period 2014 to 2018 remained consistent. This means that there hasn’t been a decline in the infection rate. Almost as many people died from malaria in 2018 as in 2017; an estimated 405,000 people each year.

“The “Zero malaria” campaign engages all members of society: political leaders who control government policy decisions and budgets; private sector companies that will benefit from a malaria-free workforce; and communities affected by the disease, whose buy-in and ownership of disease control interventions are critical to success. Join us in our shared effort to get to zero malaria” says WHO.

How is Malaria contracted and spread?

This disease is contracted from mosquito bites. Specifically, it is carried by the female Anopheles mosquitoes.  The mosquito is a carrier of microscopic parasites called Plasmodium parasites. People are most susceptible to mosquito bites while asleep, so it is important to wear protective gear as well as use mosquito repellents.

When visiting tropical and subtropical countries, it is important to sleep under treated mosquito nets.

What are the symptoms?

Around 444,000 people die from this disease each year, out of the 10 million people who get infected. Symptoms usually start at around two weeks after infection.

Symptoms vary from mild to extremely severe; some people even have what is known as ‘malaria attacks’. This is when the infected person has a very high fever, paired with severe cold chills. The fever fluctuates.

Symptoms include coughing, sweating and in rare cases, abdominal pain. Sufferers complain of muscle pain, fatigue and headaches. Other symptoms include fever, chills, nausea and vomiting.

Even though these symptoms can be from many illnesses, if you have a combination of these and have been travelling to ‘malaria hotspots’, it is important to see your doctor immediately.

The Centres for Disease Control and Prevention estimates that 91% of all deaths occur in Africa — most commonly in children under the age of five, says Mayo Clinic.  Malaria can be fatal, particularly when caused by the variety of parasites that are common in tropical parts of Africa.

Of the five types of Plasmodium that can infect humans and cause illness, Falciparum is potentially life-threatening.

Stanford Healthcare explains that patients with severe falciparum malaria may develop liver and kidney failure, convulsions and coma. P. vivax and P. ovale are generally not so dangerous cause less serious illness, but the parasites can remain dormant in the liver for many months, causing a reappearance of symptoms months or even years later, although, these types of malaria can still be severe and fatal.

Most deaths are, however, attributed to other factors, which cause complications to the patient’s health.

In severe cases, patients suffer from cerebral malaria, which causes swelling in the brain. Cerebral malaria may cause seizures and coma from parasite-filled blood cells blocking small blood vessels to the brain.