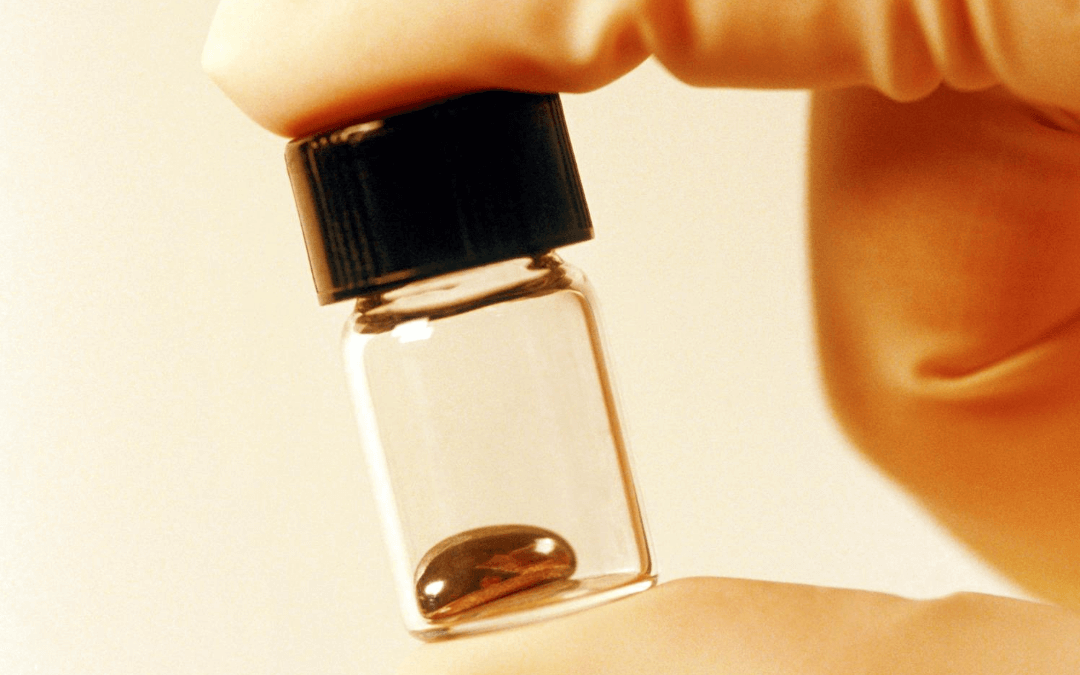 Metal Poisoning: What you should know

Metal poisoning isn’t as common as it used to be, especially in the dental industry. Heavy metals can cause toxicity if consumed or applied topically in large amounts. Most commonly known variations of this condition are lead poisoning and mercury poisoning.

What is lead metal poisoning?

Lead poisoning was a prevalent condition in the early 1900s. Still, it kills thousands of people a year. It is very dangerous, and lead has been removed as an ingredient in many materials such as paint and even fertilisers.

Lead poisoning is either acute (from intense exposure of short duration) or chronic (from repeated low-level exposure over a prolonged period). Both are potentially deadly.

The brain is affected greatly by lead and can be permanently damaged if the patient isn’t treated immediately. This is why children all around the world are tested for lead levels in the blood at the first check-up, up until six years of age. It mostly affects kids and can hamper their development.

When lead poisoning was first linked to intellectual disability, it was removed from schools and care homes and eventually from private residences and building materials going forward. People found that lead was in the paint on the walls, in the pencils, and even in the paints and art supplies that the children used, and made skin contact.

How much is dangerous?

In the case of lead, any measurable amount may have negative health effects, explains Wikipedia.

Many households still have a danger of unknowingly being contaminated with lead. This is found in many old homes that have been around for hundreds of years. The varnish and paint on doorways, ceilings and window sills are sometimes found to have been painted over, with the lead still in the initial, underlying coats.

There’s a critical window for conducting lead poisoning blood tests, timed to when children are crawling or toddling and tend to put their hands on floors, window sills and door frames and then possibly transferring tiny particles of lead-laden dust to their mouths, explains Truth Out.

What is Mercury poisoning?

Before the safety of modern-day dental fillings, people used to have metal fillings, which posed some serious health risks. Modern fillings are made from composite materials and are white and completely safe to use, but metal fillings are an amalgam, which means they are a combination of metals and usually contain over 50% mercury which, when consumed, is very toxic to humans – even in trace amounts.

Dental amalgam is a mixture of liquid mercury and metal alloy. It was used to fill cavities in the teeth. The most popular blend was a low-copper amalgam, which usually consisted of mercury, silver, tin, zinc and other trace metals.

Mercury, a naturally occurring mineral, has been linked to mercury poisoning and mental health conditions.  Wadia Dental Group explains that metal fillings could release toxic chemicals into the bloodstream, causing a whole list of side effects for patients who have metal fillings. These fillings seem harmless at first, but studies have shown that amalgam fillings cause more tooth damage than new, composite resin fillings.

Composite fillings – also referred to as white or tooth-coloured fillings – are rapidly becoming the restoration of choice for both patients and dentists.

What are the general symptoms of heavy Metal Poisoning to look out for?

Regardless of which heavy metal has infiltrated your system, there are similar symptoms to look out for. Most people experience intense abdominal pain as well as pain in the joints and jaw.

High blood pressure is another common symptom that is usually mistakenly linked to other things when it presents.

Difficulties with memory or concentration are common and usually presents in children who have had lasting exposure to lead, says Mayo Clinic.

Most significantly, metal poisoning has been linked to a whole range of fertility issues such as a reduced sperm count and abnormal sperm as well as miscarriage, stillbirth or premature birth in pregnant women.

Even though all the above symptoms can be evidence of many other ailments, if you think that you may have been exposed to heavy metals, the best thing to do is get to an emergency room. Having health insurance can make medical experts more accessible and affordable for you.

You will need blood tests and multiple consultations in order to manage your recovery from metal toxicity. Also, you may need to be admitted to hospital.

All of these services cost money.

If you’re new to Affinity Health Insurance or looking for the perfect package to fit your family, there are loads of options available to choose from. From cover for the kids in the

Affinity Junior option, to sufficient health insurance for your elderly parents with  Affinity senior; everyone in your family has an equal opportunity for cover.

Affinity has a day-to-day cover, a hospital plan and even a combined plan to meet your family’s needs. But even more impressive is the ability to mix and match and find a plan for each family member, from grandparents to new-borns.

This website uses cookies. By continuing to browse the site you are agreeing to our use of cookies.AcceptFind out more