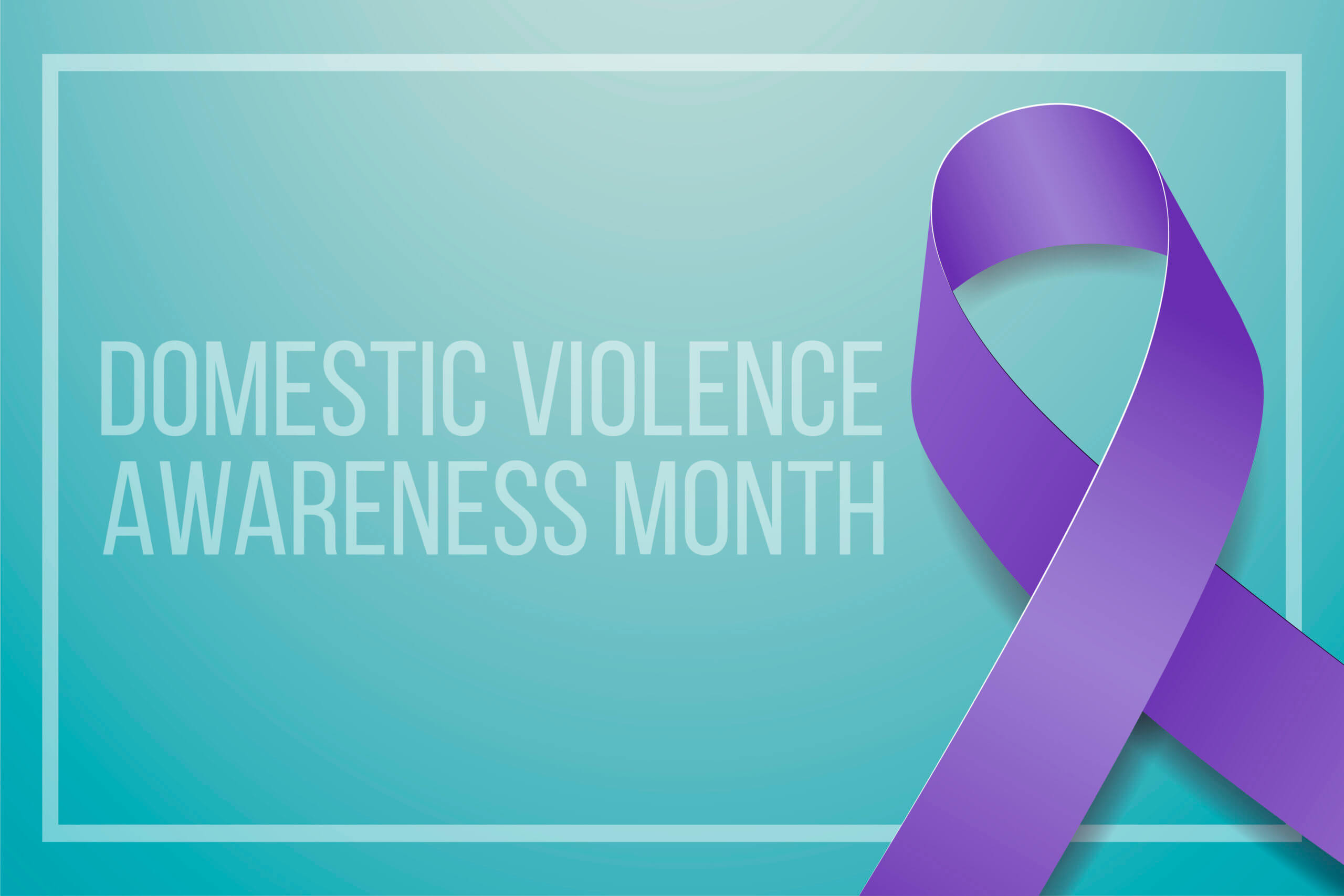 What Is Domestic Violence?

Domestic violence is defined as violence perpetrated by someone in the victim’s immediate family. Partners and ex-partners, family members, other relatives, and family friends are all included in this category.

Domestic abuse can take many forms, including:

Domestic violence in SA is astronomically high. According to a World Health Organization research, 60,000 women and children in our country are victims of domestic abuse.

While the implementation of lockdowns have successfully prevented even greater rates of Covid-19 infection and death, they, unfortunately, bring with them an increase in domestic violence. An upsurge in violence has been reported in all corners of South Africa.

The South African Police Service (SAPS) received 2,300 calls for help connected to gender-based violence in the first week of the lockdown. Intimate partners had killed 21 women and children in the country by mid-June 2020.

Granted, it is difficult to gather accurate statistical data because domestic violence is rarely reported, according to a national study of female homicide in South Africa:

Reports state that people stay in violent relationships for a variety of reasons, including lack of self-worth, isolation, financial constraints, and fear.

“There are numerous shelters, social services, attorneys, counsellors, or support groups that you can turn to.”

If you’ve experienced or been threatened with domestic violence, it’s essential to know that you have rights.

Additionally, members, and non-members, can reach out to the following organisations: