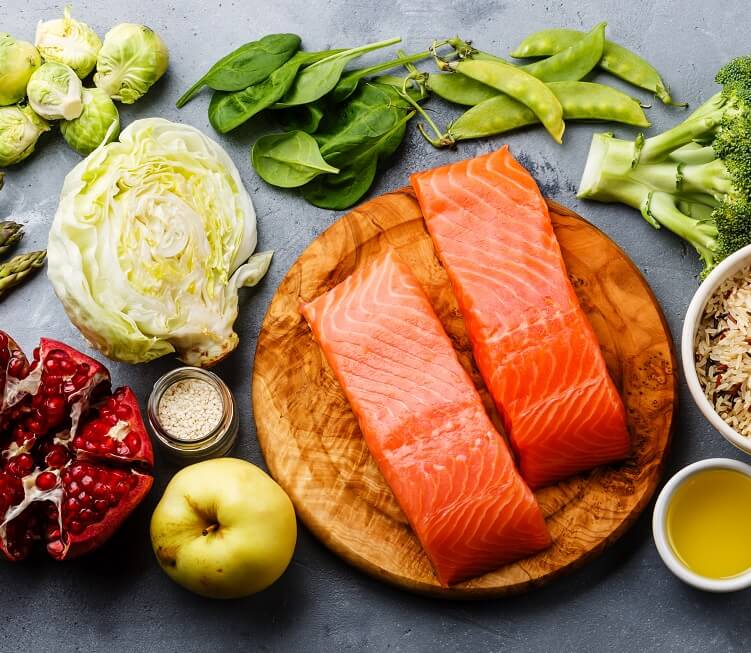 Is it really more expensive to eat healthier?

With the increase in social consciousness surrounding eating a healthier, more wholesome diet which consists of organic, grain fed or otherwise more nature conserving produce, there has been the shared perception that it was a more expensive, elite way of eating.

Yes, there are many retailers who target people who have more money to spend on groceries, by offering more expensive ‘health foods’, which are packaged and prepared for health as well as convenience. But does changing to a healthier diet mean that you need to fork out heaps of cash.

Eating healthy is subjective. But taking the concept to its base, eating an abundance of fresh fruit and vegetables, as well as lean meat, chicken and fish on occasion can be made very affordable.

For example, when it comes to fresh produce, buying from a local fruit stall can be done weekly and can be quite cost effective. Independent farm stalls usually charge very low prices for fruit, and you can buy them in single units, instead of in prepacked bags at the supermarket.

Extension.org elaborates: “Think of food costs as a menu with three columns, which include the lowest, middle and highest priced items in the restaurant.  Imagine a consumer is in the mood for salmon and there are choices in each column. The salmon in the lowest price column is canned – in the middle price column it is farm raised, and in the highest price column it is wild caught Coho salmon plucked from Bristol Bay in Alaska and flown straight to a landing strip behind the restaurant. All three choices are salmon, but because of the way they are packaged, processed, caught and shipped, the price differs. How much food costs depends on the choices consumers make about each food.”

One can follow a nutritious diet without worrying about those extra labels. The most important factor in healthy eating is adding more whole foods and fewer processed ones to your diet, according to Alissa Rumsey, a registered dietitian and a spokeswoman for the Academy of Nutrition and Dietetics.

She said in an article on WebMD that people associate healthy foods with health-food stores and food co-ops, with their beautiful displays and (often) higher prices. In reality, you can get healthy whole foods at any grocery store.

The misunderstanding of food costs has real risks to our wellness, Haws says. Some people might not even bother trying to eat healthy because they assume that a diet of cheap and not-very-nutritious food is their only option. “That simply isn’t true,” she says.

Meat is probably one of the most expensive foods on your shopping list, no matter which country you’re in. “But you don’t have to stick with red meat or fish for your protein,” Rumsey says.

Many vegetables and legumes are high in protein. Instead of meat for each day of the week, you can buy a bag of lentils.

According to Thrive Global, if you lay out a hundred calories’ worth of cheese, meat, sweets, fruit and vegetables on a table, the only ones that will look like a reasonable-sized snack are the last two. More importantly, of course, fruit and vegetables are by far the most nutrient dense of the bunch. To get comparable nutrition for a serving of meat, we’d have to spend three times as much. Now that’s some perspective.

So, by replacing meat and many other animal products with more affordable, though more nutritious foods like grains, legumes, fruit and vegetables, people will in fact come away from meals healthier, better satisfied and with more money left in their pocket.