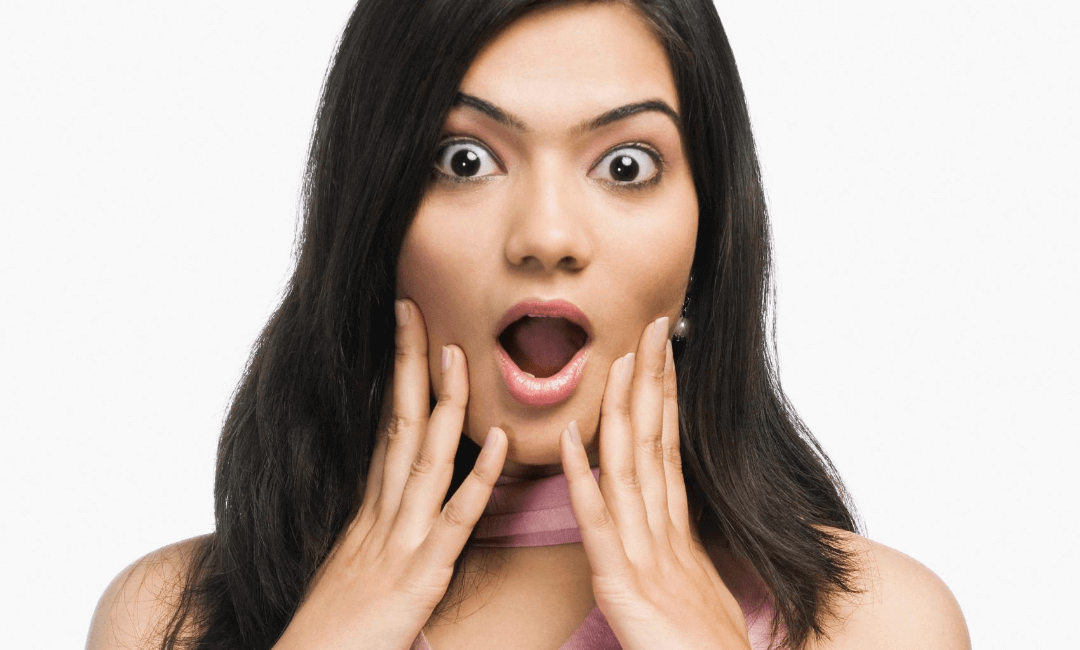 Scary conditions and their causes

Scary Conditions: We are all familiar with diabetes, cancer, arthritis and other ailments that affect us. These conditions are severe and devastating, but there are diseases around that are so rare, you may never meet someone suffering from one of them in your lifetime, and you are even less likely to get them. But, they are just as devastating as they are strange.

Here are a few rare, debilitating conditions and their causes.

A rare psychological disorder, Alice in Wonderland Syndrome is a condition where the sufferer experiences size distortion, increased or decreased volume of sound, and exaggerated perception.

AIWS is more prevalent in childhood, but people grow out of it (although some have reported having the disorder well into their 70s) explains Thought Catalogue. It also occurs if muscimol, a psychoactive alkaloid, is ingested.

The seemingly insensitive but accurate name is derived from the storyline of the famous fairy-tale ‘Alice in Wonderland’, in which the main character, Alice, is thrown into a fantasy world. Alice eats a range of magical treats throughout the narrative, and these make her either grow into a giant or turn her into a tiny, ant-like being.

AIWS happens in episodes. Sufferers are easily disorientated, and the excess electrical activity causes abnormal blood flow into the area vision and the part of the brain that processes texture, size and shape, which explains size distortion.

It sounds impossible, but did you know that some people are allergic to water. Yes, water – H20.

Aquagenic urticaria is an allergy to water that affects the skin. Many sufferers have called this condition the ‘worst skin condition’, as people who have this condition cannot bathe.

The exact underlying cause of aquagenic urticaria is still under investigation. Studies have thus far been inconclusive, but there is speculation that it is a hormonal issue. Owing to the rarity of the condition, there is minimal data available regarding the effectiveness of individual treatments. However, various medications and therapies have been used to treat the symptoms.

Those with AU report that any contact with water can cause intense pain which can last from anywhere up to 20 to 120 minutes. Even sweating triggers an allergic reaction!

AU affects women, predominantly. Symptoms start around the onset of puberty says Rare Disease Info. Some patients report itching too. It is a form of physical urticaria (Hives).

This condition is exactly as the name suggests. People who suffer from this syndrome suffer from a persistent, fishy body odour.

Also known as Trimethylaminuria, Fishy Body Odour Syndrome is a very rare, devastating metabolic disorder. It affects only a handful of people and causes a person to have a strong body odour that resembles fish. Many have described the smell as ‘rotting fish’.

The first case of the syndrome was documented in the 70s.

What causes the odour?

The odour occurs owing to by the build-up and release of trimethylamine, which is excreted through sweat, urine and breath.

It causes a defect in the average production of an enzyme named flavin-containing monooxygenase 3 (FMO3). When FMO3 is not working correctly or if not enough enzyme is produced, the body loses its ability to properly convert trimethylamine (TMA) from precursor compounds in food digestion into trimethylamine oxide (TMAO), through a process called N-oxidation. The body is unable to break down trimethylamine.

More women than men are affected by this condition. There are, luckily, no other physical symptoms, but sufferers can suffer from anxiety and depression caused by the isolation of this disorder.

A blockage of the intestine causes this condition. Also called ‘gut overflow’, people who have a blockage in their intestinal tract will start bringing up faecal matter. It travels from the stomach back up the oesophagus and the matter that is released through the mouth isn’t technically faeces, but smells precisely the same, because it’s partly digested food.

Nightmares are awful. Sleep is supposed to be a relaxing, rejuvenating experience to prepare your body and mind for the next day’s stressors and experiences. But some people dread the night time.

Nightmares are common though. Although young children usually experience nightmares, the occasional anxiety-induced bad dream happens to adults too. But Nightmare disorder is when nightmares happen so often that the sufferer is in constant distress. People who have ND experience disrupted sleep repeatedly and develop a fear of sleeping.

ND causes anxiety, and the lack of sleep will undoubtedly have a knock-on effect and affect the sufferer’s waking life. It leaves the patients exhausted, lethargic and stressed out. Episodes are generally brief, but they cause sufferers to wake up and returning to sleep can be difficult, says Mayo Clinic.

But it isn’t just as straightforward as having constant bad dreams. The dreams themselves are a little different.

– Your dream seems vivid and real. This can be very upsetting, often becoming more disturbing as the dream unfolds. It can be difficult to tell whether you are in the real world for the first few minutes after waking up.

– Your dream storyline is usually related to threats to safety or survival, but it can have other disturbing themes:

– Your dream wakes you up

– You feel scared, anxious, angry, sad or disgusted as a result of your dream

– You wake up with your heart pounding profusely, and your breathing is fast and hard to control

– You can think clearly upon awakening

– You can vividly recall details of your dreams as if they are a real, lousy memory

The chances of you having any of the above conditions are rare, but if you notice any strange symptoms, the best thing to do is get checked out by your doctor.

We recently posted an article on what you should do if you test positive for COVID-19. Read it here!