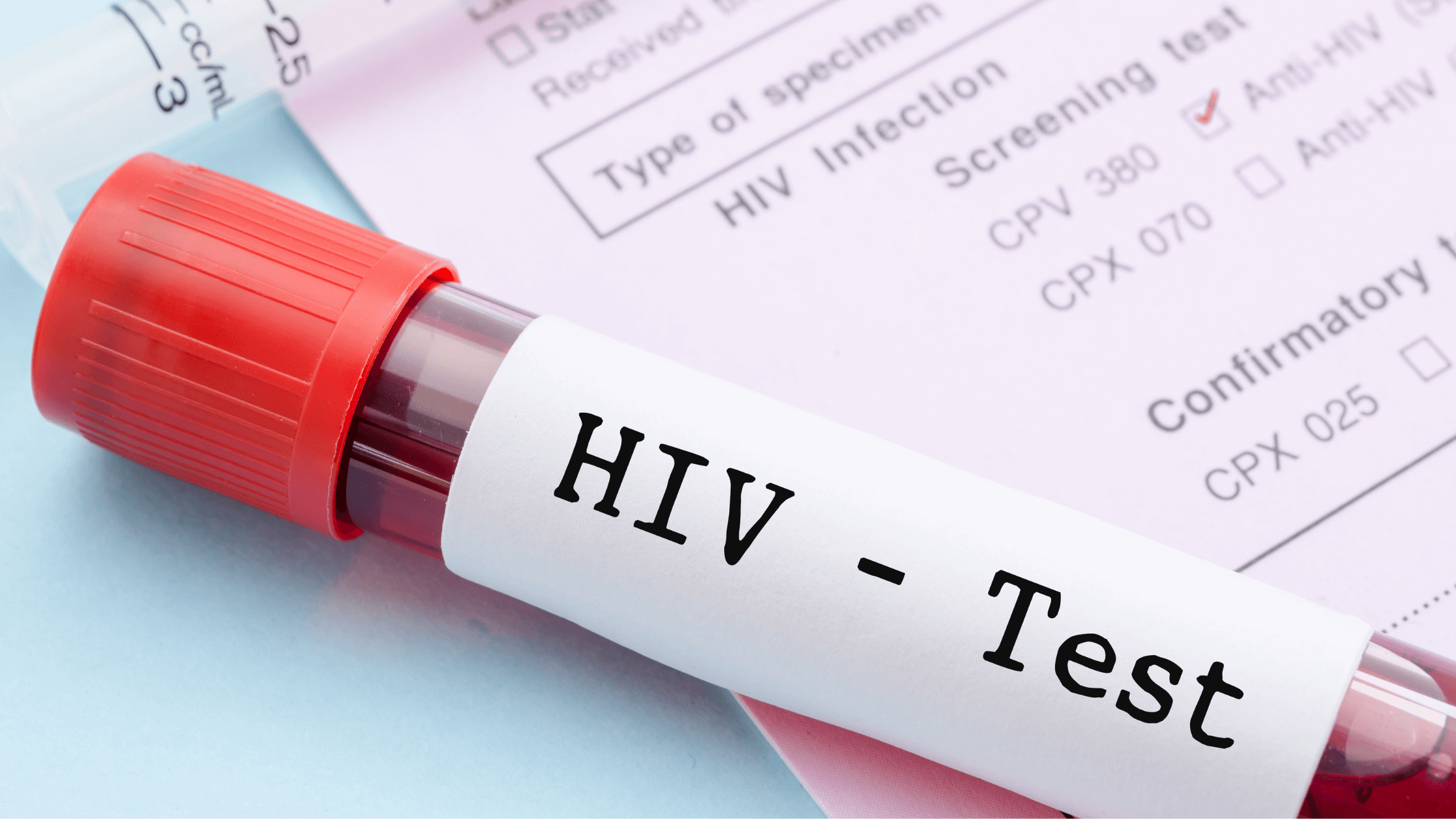 Should you get HIV tested?

In 2020, approximately 37.7 million people across the globe were HIV positive. This includes 36 million adults and 1.7 million children aged between 0-14. More than half were women and girls. South Africa has the largest HIV epidemic.

If you are 13 to 64 years old and don’t fall into a higher risk category for human immunodeficiency virus (HIV), you should still get a test at least once as part of your routine health check-up.

According to the Centers for Disease Control and Prevention (CDC), sexually active people (even those in a monogamous relationship) should rule out the possibility of infection with regular testing.

Knowledge is far better than not knowing

The CDC recommends that people in the following higher-risk categories should get a test for HIV more than once a year:

Most importantly, pregnant women should be tested as part of pregnancy care. Should you be HIV positive, treatment with antiretroviral therapy (ART) starts immediately to protect your unborn baby from infection. The sooner a woman starts on ART, the lower the risk – as low as 1 percent – of mother to child transmission of HIV.

According to UNAIDS 2019 statistics, about 7.7 million South Africans live with HIV / AIDS. The country has the biggest and most high profile HIV epidemic with the biggest antiretroviral treatment (ART) programme in the world.

Thus HIV testing is critical in preventing the spread of the disease amongst the population. In 2018, of the 20 per cent of the people living with HIV, 90 per cent were aware of their status, and 68 per cent were accessing ART.

Knowing your status protects yourself and others and is proving to be an effective prevention tool.

However, in a country with the highest incidence of rape and sexual assault in the world, if you’ve had high-risk exposure because of rape or sexual assault, been stabbed, or you had unprotected sex with someone who is HIV positive, then you can access treatment immediately.

This is what you should do after high-risk exposure:

If you test too soon, you may get a faulty result if the immune system hasn’t kicked in yet to create antibodies to fight the infection. No test can pick up a positive result just after infection.

And if you delay testing and unknowingly continue having unprotected sex, you may run the risk of infecting others.

According to the Nelson Mandela University, these are the most common tests available:

If you tested negative, this might not be accurate, so it is best to do a follow-up test to clear up uncertainties.

How do I know if the doctor I need is on the Network?

Affinity Health has made it very easy for you to check whether or not your desired physician is covered.

Finding your nearest GP is as easy as going to Affinity Health’s website and clicking on the Find a Doctor tab. You should see this tab under client resources. Then type in your city or town.