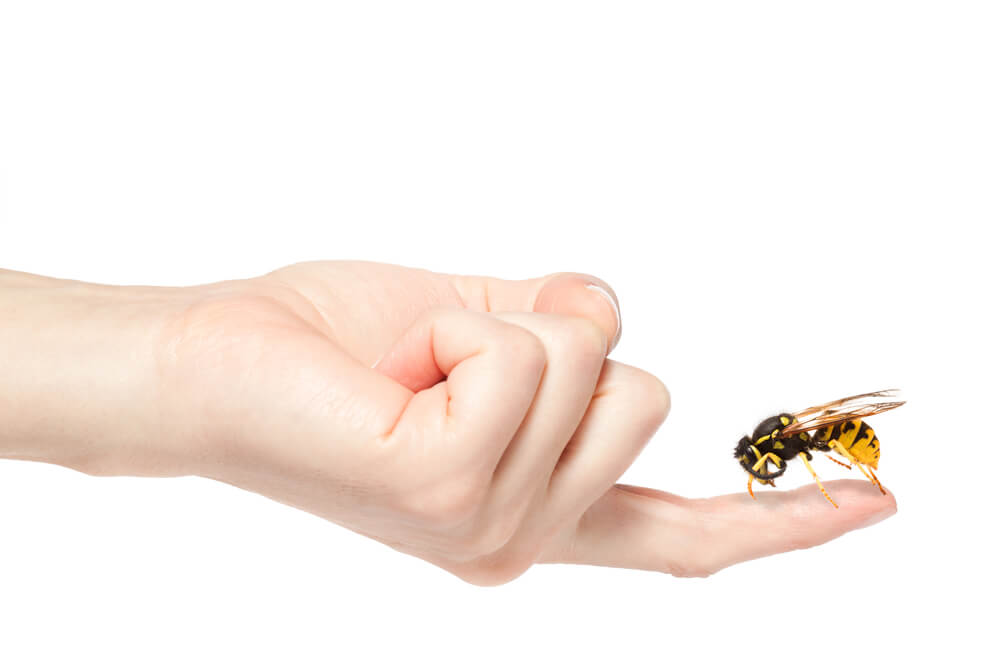 The benefits of a bee-sting: Bee-venom therapy

Bee Venom, the poison responsible for the pain that you feel when you are stung by a bee, is in fact used medicinally, believe it or not. Bee venom is an all-natural remedy that has been used to treat several conditions successfully for many years.

Apitherapy is the term used for alternative medicine practice that makes use of bee venom. It also makes use of other bee products such as the honey, pollen, propolis and royal jelly. Bee venom is a colourless liquid excreted from the bee’s sting. The therapy relies on the inflammatory response the body has to bee venom, which in turn aggravates an anti-inflammatory response by the immune system.

According to Healthline, while research shows that some compounds in the venom may have beneficial properties, the isolated effects of each component are unknown, as many components have not been well studied. This has left the medical community divided on whether the use of bee venom is advised, or if there are better, safer options.

Yes, this is the same venom that causes swelling, chest tightening and other reactions in people who are allergic or sensitive to it – but according to the medial experts, in controlled amounts, bee venom can be a powerful anti-inflammatory. Apparently, after therapy with bee venom, the patient’s immune system will most likely build some type of immunity to it. This immunity will lessen the severity of an allergic reaction if the patient is ever stung by a bee.

According to a report by WebMD, Bee venom is given as a shot for rheumatoid arthritis, nerve pain (neuralgia), multiple sclerosis (MS), reducing the reaction to bee stings in people who are allergic (desensitization) to them (venom immunotherapy), swollen tendons (tendonitis), and muscle conditions such as fibromyositis and enthesitis.

The Multiple Sclerosis Trust said in a 2008 review of non-conventional approaches to treating MS that “there is no research to show it is an effective treatment for people with MS”.

How is the venom distributed?

Besides the use of injections and medicine, bee venom and bee products come in many forms, including lotions, serums, supplements and moisturisers.

Experts have claimed that bee venom therapy is safe, although with most if not all medical procedures, there are known risks.

In 2018, the BBC reported the first death linked to Apitherapy. A 55-year old Spanish woman had been having the therapy for two years, with one session a month, which included live bee stings. This is known as ‘Bee Sting Acupuncture’.

The woman had been cleared for the procedure and had no history of allergies, particularly to bee products. After the bee stung her, she developed wheezing, shortness of breath and sudden loss of consciousness immediately after a live bee sting, the news site reports.