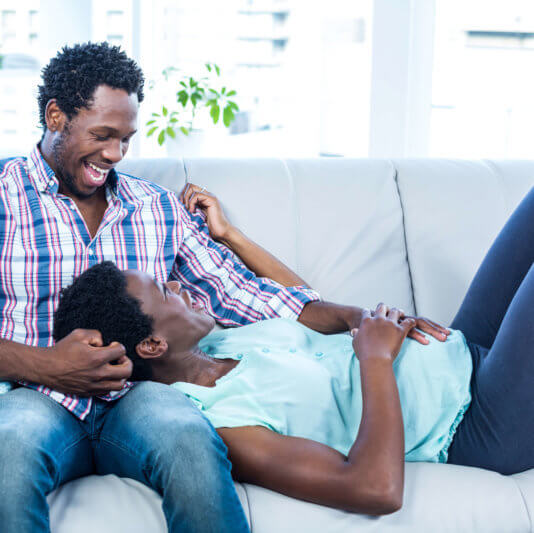 Most women are expected to experience some morning sickness in their pregnancy, especially in the first trimester. Morning sickness is a pregnant woman’s inability to hold down food and drink, especially in the morning (although it can occur at any time of the day). As unpleasant as it sounds, it is fairly normal and is most likely due to the increase of hormones in the first weeks of gestation, but there isn’t a definitive answer as to why this occurs.

Hyperemesis is a more advanced, severe form of morning sickness and can put the mother at risk.

It is very rare that morning sickness reaches the severity of hyperemesis. The condition affects about 1 percent of pregnancies.

Known as Hyperemesis Gravidarum (HG), the condition causes severe nausea, vomiting, weight loss, and in extreme cases, dehydration. One factor is an adverse reaction to the hormonal changes of pregnancy, in particular, elevated levels of beta human chorionic gonadotropin. Thankfully, much like most cases of regular morning sickness, sufferers find that symptoms subside around the second trimester. Unfortunately, there have been cases of both morning sickness and HG that have persisted for the duration of the pregnancy.

Who is at risk of developing HG?

The reason why certain women experience HG has not yet been determined. However, the risk factors include the first pregnancy, multiple pregnancies, obesity, prior or family history of HG, trophoblastic disorder, and a history of eating disorders.

According to Wikipedia; diagnosis is usually made based on the observed signs and symptoms. HG has been technically defined as more than three episodes of vomiting a day so that weight loss of 5% or three kilograms has occurred and ketones are present in the urine. Other potential causes of the symptoms should be excluded, including urinary tract infection and an overactive thyroid.

Can it affect the fetus?

Yes. The inability to hold down any food can cause a nutrient deficiency in the mother, which directly affects the amount of nutrients available for the growing fetus. Fetuses of women, who gain less than 7 kilograms, tend to have a lower birth weight, are small for gestational age, and are born before 37 weeks’ gestation.

Many HG sufferers report feelings of depression and hopelessness, especially in cases where the HG has remained for the duration of the pregnancy.

What are the treatments for HG?

In some cases, HG is so severe that hospitalisation is required. Some women need intravenous fluids or tube feeding in order to regain nutrients and electrolytes.

Dietary changes and lifestyle modifications are often recommended. Pre-existing anxiety has also been linked to HG, but the connection is still unconfirmed. Anti-emetic agents, such as ondansetron, are also used. Many women also use traditional anti-morning sickness hacks to stop nausea. Lemons, sour sweets and dry crackers are eaten to curb nausea. Some women also sprinkle salt under their tongues to combat the ‘metal taste’ that accompanies HG.