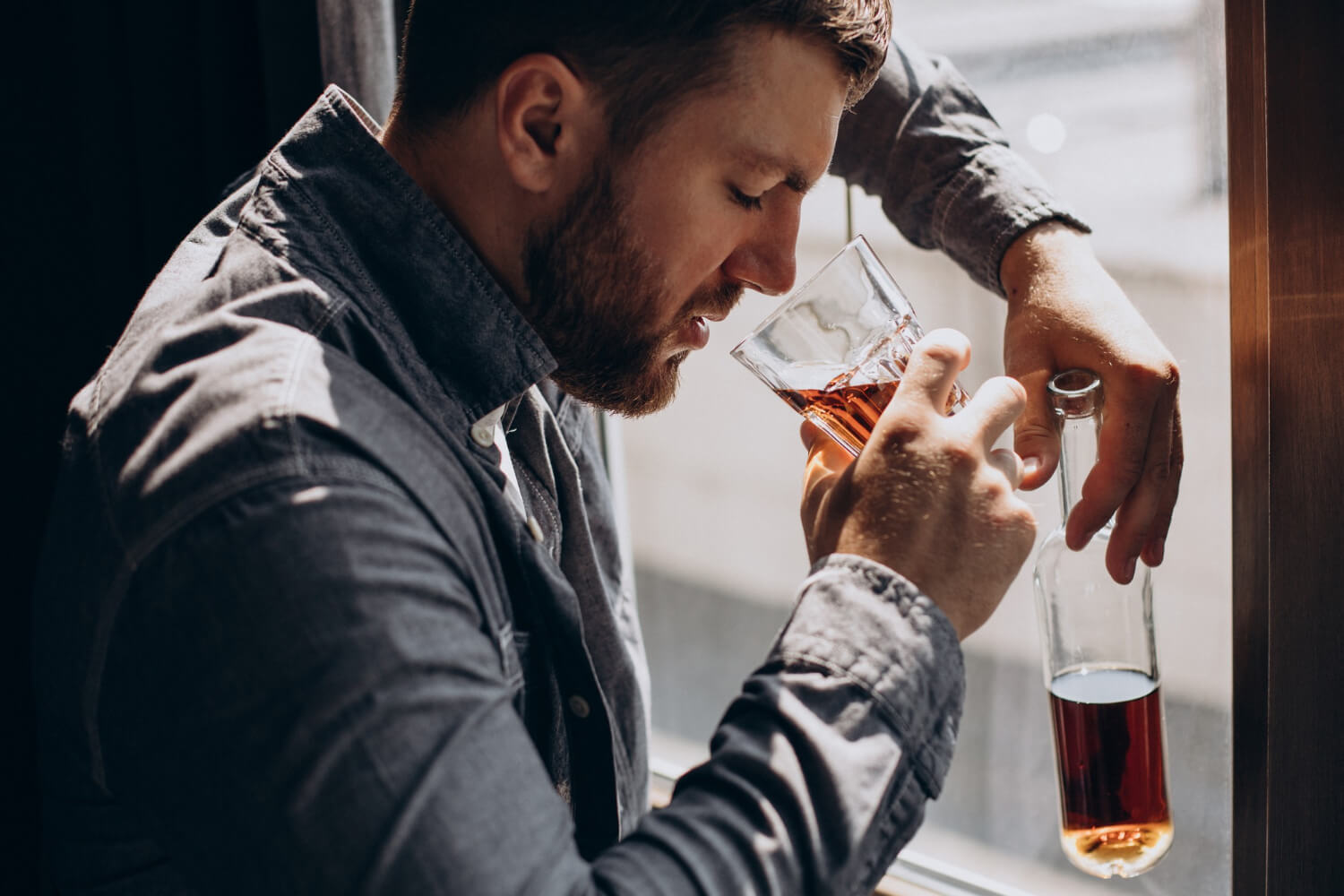 What To Know About Binge Drinking

What Are the Effects of Binge Drinking?

According to studies, alcohol abuse is responsible for one out of every ten deaths in our country.

We have one of the highest rates of alcohol consumption globally.

Arrive Alive have also confirmed that we have a terrible reputation for the number of fatalities caused by drunk driving. We also have one of the highest rates of HIV in the world, with hundreds of thousands of people infected. The link between alcohol and risky sexual behaviour has long been established by NCBI, as drunk people are less likely to engage in safe sexual behaviour.

According to Murray Hewlett, CEO of Affinity Health, “our nation is classified as heavy, or binge drinkers,” with beer accounting for 56 percent of all alcohol consumed, followed by wine and spirits with an equal 18 percent share.

“Every year, the government tries to impress upon the public the dangers of drinking. However, substance abuse cannot be adequately addressed in South Africa without adequate funding from both the state and private healthcare providers, as well as acceptance of a medical approach to treatment,” adds Hewlett.

Read More: The Dangers of Binge Drinking: What Are the Health Risks?

You probably already know that alcohol slows vital functions, causing slurred speech, unsteady movement, distorted perceptions, and an inability to react quickly. But did you know it can also have some serious – and life-threatening – health consequences?

Long-term abuse can cause the death of liver cells, resulting in cirrhosis and fatty liver disease. Heavy drinkers are also more likely to have problems pumping blood to their hearts and have a higher risk of dying from heart disease, according to studies. Heavy drinking can also lead to mental illnesses such as depression and dementia. You could suffer from painful nerve damage that lasts long after you sober up.

There is a clear link between heavy alcohol use and many cancers (mouth, throat, voice box, and oesophagus, liver, breast, and infections.

Lastly, many lives are also lost due to binge drinking, vomiting, and then aspirating some of the vomit back into their lungs.

Where You Can Get Help

“When you’re struggling with alcoholism, sobriety can seem like an impossible goal. But with the right treatment and support recovery is never out of reach, no matter how hopeless your situation seems. Many places can assist you – the first step is reaching out and acknowledging you have an addiction,” concludes Hewlett.

If you or someone you know needs help with alcoholism, the following organisations can be helpful: