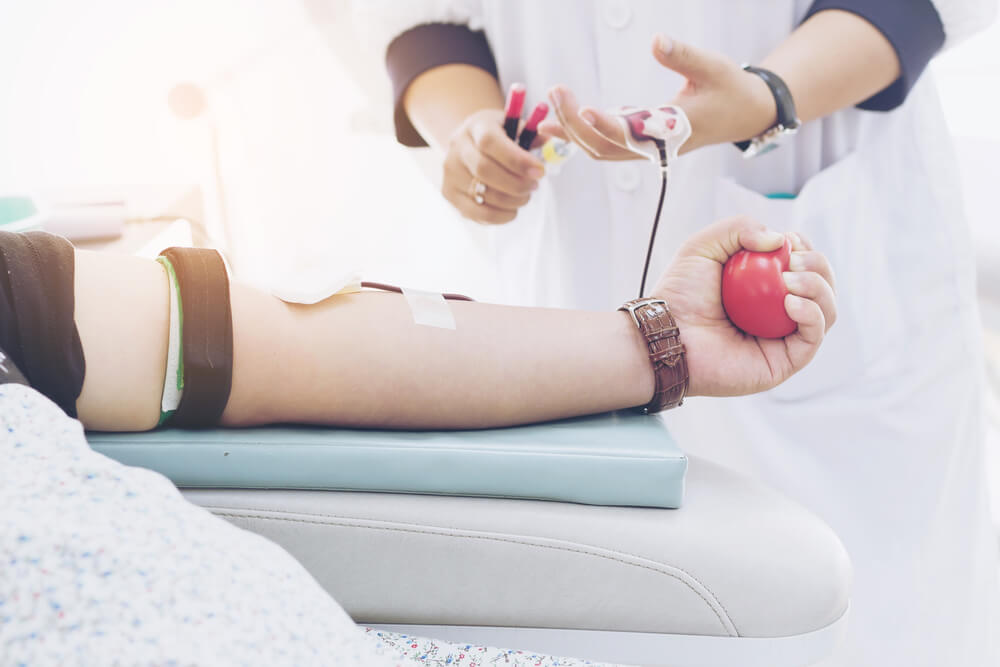 Why you should donate blood

The idea of donating blood can seem scary to those who are uninformed of the process. Needles aren’t for everyone, but a tiny prick is a small sacrifice for the opportunity to save a life.

Blood can be separated into its components. The red cells, platelets and plasma can be used individually for patients suffering from multiple conditions.

People who donate blood can do so every six weeks. Blood banks, which are the storing facilities for the blood donations, assist medical facilities with an array of different emergencies. Many people can benefit from blood donations, including people with anaemia, women who suffer from complications during childbirth and people who have suffered intense trauma that led to blood loss.

Also, cancer patients with low blood counts can be treated with blood transfusions.

According to the World Health Organisation (WHO), it is also needed for regular transfusions for people with conditions such as thalassaemia and sickle cell disease and is used to make products such as clotting factors for people with haemophilia.

Maintaining a regular blood supply is imperative for blood banks to be able to keep up with the constant demand from hospitals and clinics.

The Mayo Clinic says that donating blood also has health benefits for the donor. For example, donating blood every six weeks will deplete dangerous iron stores in the body. The Centre for Disease Control even recommends the removal of red blood cells as the preferred treatment for patients with excess iron in their blood.

An overload of iron, called hemochromatosis also increases free-radical damage in the body and has been linked to an increased risk of cancer and aging.

A study published in the Journal of the American Medical Association released data claiming that participants in a study on the subject, who were aged 43 to 61 and who regularly donated blood, had fewer heart attacks and strokes when they donated blood every six months.

Blood donation is safe for healthy adults, Healthline reassures. There’s virtually no risk involved and it can form part of a healthy lifestyle.

New, sterile equipment is used for each donor.

If you want to donate blood, you must first register as a donor. You will need your valid identification, a copy of your medical history and will have to undergo a physical examination. You’ll also be given some information about blood donation to read, so that you know exactly what is expected of a donor.

There are certain things that can disqualify you from donating blood such as piercings less than a year old, certain blood conditions and pregnancy, among others.