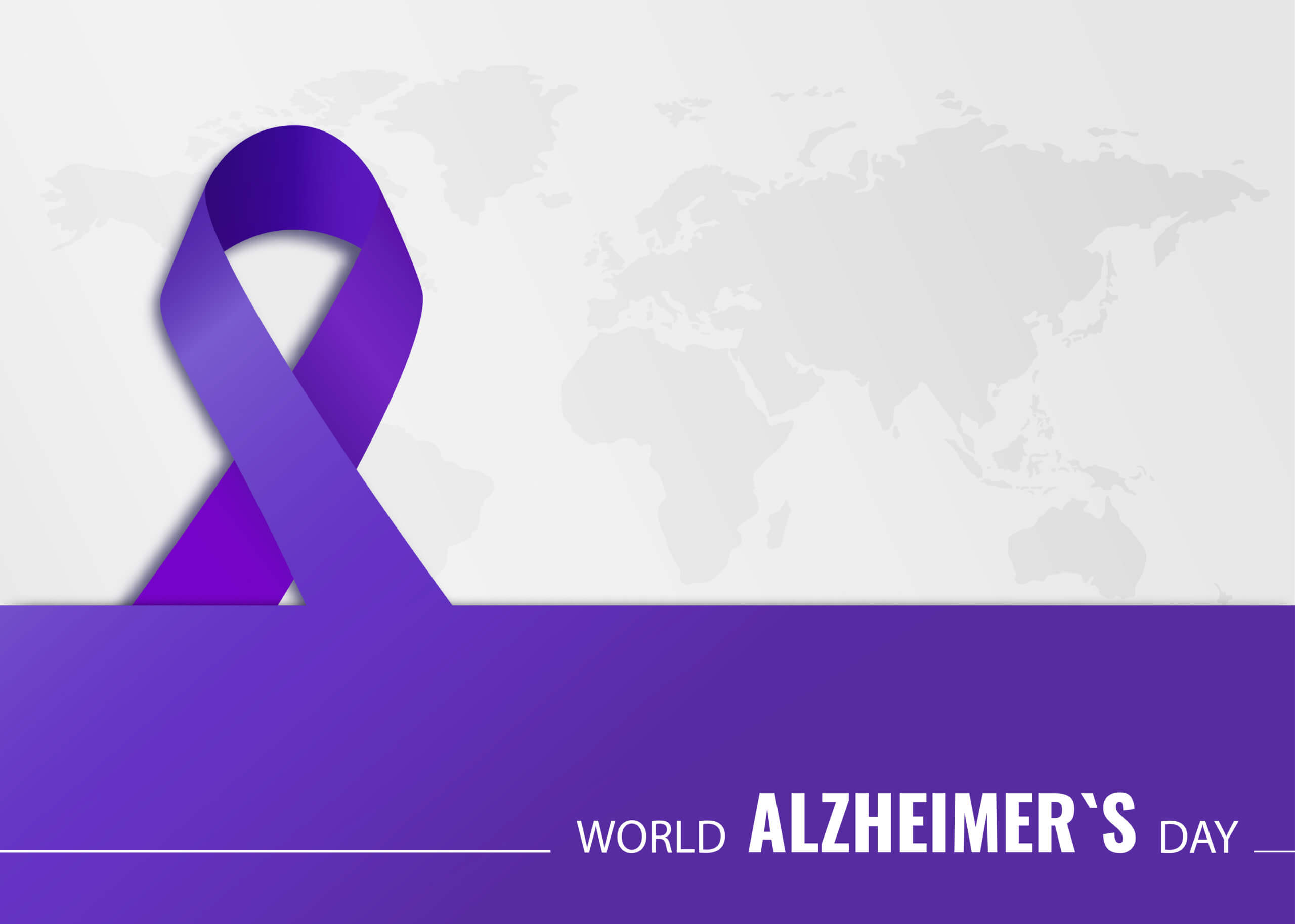 This year – on 21st of September, World Alzheimer’s Day (ADI) – the focus is on the warning symptoms of Alzheimer’s. We also take a look at the importance of supporting loved ones caring for a family or friend with the disease.

What Is Alzheimer’s Disease?

Alzheimer’s disease is a severe neurological condition that impairs memory and thinking skills and affects a person’s behaviour.

Amyloid plaques and neurofibrillary tangles in the brain are two of the most common symptoms of Alzheimer’s disease. According to the National Institute on Aging, the loss of connections between nerve cells (neurons) in the brain is another hallmark.

“Neurons transport messages between different sections of the brain and from the brain to muscles and organs in the body,” explains Murray Hewlett, CEO of Affinity Health.

“Experts have discovered that at the terminal stage of Alzheimer’s, brain tissue has shrunk significantly, and there is extensive damage to the brain. The duration between diagnosis and death varies and is mostly determined by the age at when the disease is identified.”

Who is Most at Risk of Alzheimer’s Disease?

Alzheimer’s Association states that the disease strikes someone every 68 seconds and is the most common type of dementia, but it is not a natural aspect of growing older. In fact, up to five percent of Alzheimer’s patients have early-onset Alzheimer’s (also known as younger-onset Alzheimer’s), which typically manifests in the 40s or 50s. Like many other progressive diseases, symptoms worsen over time, and, unfortunately, there is no cure.

Although each person with Alzheimer’s disease has a unique experience with the condition, most people follow a similar path from the start to the end. Alzheimer’s patients may experience the following symptoms, as per WebMD:

Can You Prevent Alzheimer’s Disease?

Because the exact cause of Alzheimer’s disease is still unknown, there’s no exact way to prevent the condition. However, a variety of factors, including brain inflammation, vascular risk factors, and lifestyle, may all play a role in the onset of symptoms.

The most compelling data suggests that physical activity can help prevent Alzheimer’s disease and even reduce its course in persons who already have symptoms.

Where To Get Help

If you or a loved one are suffering memory lapses that are regular or problematic enough to cause you or a family member anxiety, it’s time to see a doctor.

“The good news is that there are treatments that can temporarily reduce the behavioural symptoms of Alzheimer’s disease. The majority of drugs are most effective for those who are in the early or middle stages of an illness (although they will not stop the disease itself),” adds Hewlett.