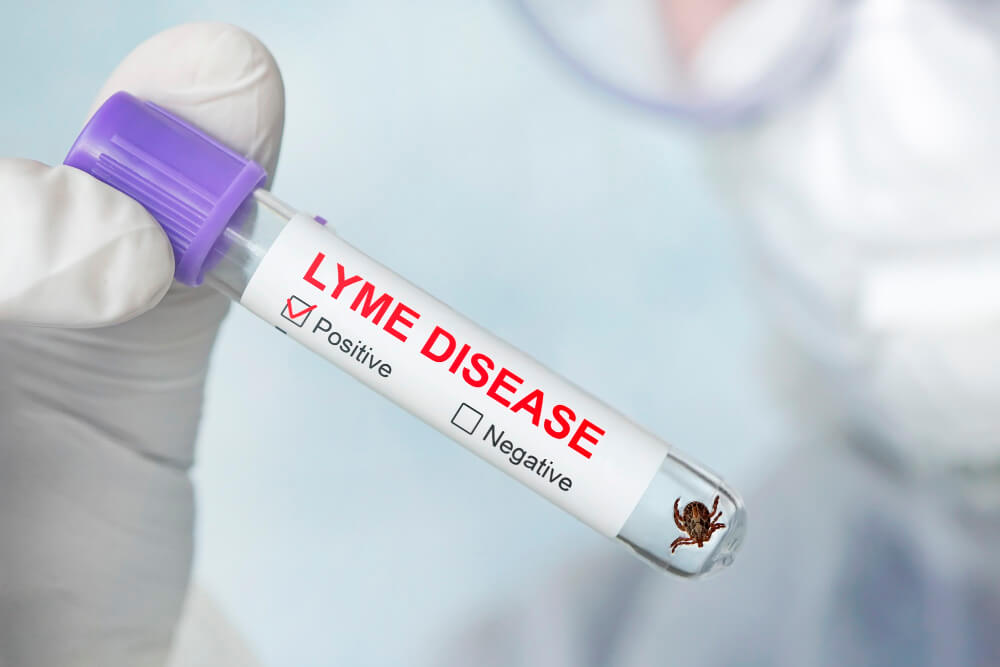 Can You Get Lyme Disease In South Africa?

Summer is in full swing and Affinity Health is sharing affordable medical pointers about Lyme disease and the risks of contracting this disease.

Scorpions, spiders, mosquitoes, flies, bedbugs, lice, fleas, and ticks have a bad rap for spreading diseases and causing illnesses either directly or indirectly. While many of us are aware of the link between mosquitos and malaria, with more than 600,000 malaria deaths occurring across the African continent, far less is known about another disease transmitted by ticks.

There are numerous species of ticks, one of which is responsible for spreading a disease known as Lyme disease.

What Is Lyme Disease?

Lyme disease is caused by the bacterium Borrelia burgdorferi and, rarely, Borrelia mayonii. Humans can become infected with this disease after being bitten by an infected blacklegged tick.

Fever is one of the most common Lyme disease symptoms, followed by headache, muscle pain, swollen lymph nodes, exhaustion, migraines, and a distinctive skin rash. The infection can spread to joints, the heart, and the nervous system if not treated.

It’s important to note that not all tick bites cause Lyme disease. In fact, the chances of Lyme disease outbreaks within South Africa are rare. This disease is spread by a specific type of tick that is commonly found in other parts of the world, mainly the United States and central Europe.

Being bitten by one of these ticks does not guarantee that you will contract Lyme disease, as only a small percentage of ticks carry the bacteria that causes the disease. Also, to spread the bacterium, an infected tick must be attached for at least one to two days.

Protect Yourself and Your Family Against Vector-Borne Diseases

“Vectors” are living organisms capable of transmitting infectious illnesses between people and animals. Examples of “vectors” are arthropod species such as insects, crustaceans, spiders, scorpions, and centipedes. With a few simple measures, you can safeguard yourself and your loved ones from vector-borne disease.

Before travelling, consult your doctor well ahead of time to discuss what vaccinations and medications are available to prevent vector-borne diseases endemic to the destination you are headed to.

To keep mosquitoes, sandflies, and ticks at bay, dress in light-coloured long-sleeved shirts and long pants tucked into socks or boots and use insect repellent on exposed skin and clothing.

The probability of being bitten is affected by temperature, humidity, and time of day, so be aware of when you need extra protective gear and bug repellent.

Use window screens, if available, to keep critters outside the place where you are staying. Sleep under an insecticide-treated bed net, requesting one if necessary.

Check your body regularly for ticks. If you find one, remove it with tweezers and apply a skin disinfectant. In tick-infested areas, examine your clothing, luggage, and other belongings thoroughly before entering the place where you are staying.

Ensure you keep strict hygiene control of food and avoid unpasteurised dairy products in areas where tick-borne encephalitis can be transmitted.

If you are bitten and receive care abroad, remember to complete your course of treatment at home. Tell your doctor where you have been if you become ill upon your return, as you may have brought a disease back with you.