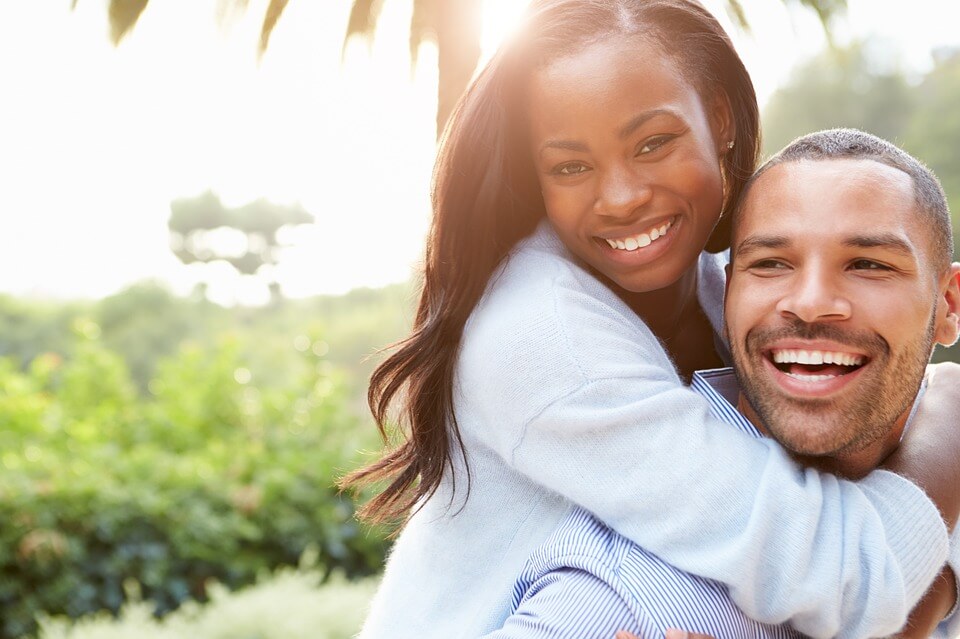 In many communities, co-habitation out of wedlock is widely practised and accepted, and many couples choose this way of life for years, even decades.

So, when it comes to making legal decisions such as life policies, medical insurance and the like, the legislation is constantly being challenged.

“The medical scheme accepts a common law spouse as a dependant. Most schemes will accept a dependant as a spouse if the couple has lived together for more than six months, says an expert on Health24”.

But this solely refers to medical aid, it seems.

In November 2018, a ground-breaking judgment ruled in favour of unwed couples, recognising their unions as ‘just as serious’, when a woman whose live-in boyfriend was killed in a car accident tried to claim from the Road Accident Fund.

Judge Colleen Collis added that married couples make a commitment to each other to live together and be faithful. This obliged them to support one another.

“However, the matter does not end there. There can be no doubt that our courts also have a duty to develop the common law.” Collis remarked: “Cohabitation outside a formal marriage and, dare I say, even where one of the parties is still married, is now widely practised and accepted by many communities,” IOL reports.

How does this translate into Health Insurance?

Cohabitation, also referred to as a common law marriage, living together or a domestic partnership, is not recognised as a legal relationship by South African law. There is, therefore, no law that regulates the rights of parties in a cohabitation relationship, states a fellow cohabitation article.

With this in mind, health insurance cannot be taken out for a partner, unless the two of them are legally married. Each party would need a separate health insurance policy, until such time as the two parties are wed.

For more information regarding Affinity Health’s policies, go to www.Affinityhealth.co.za