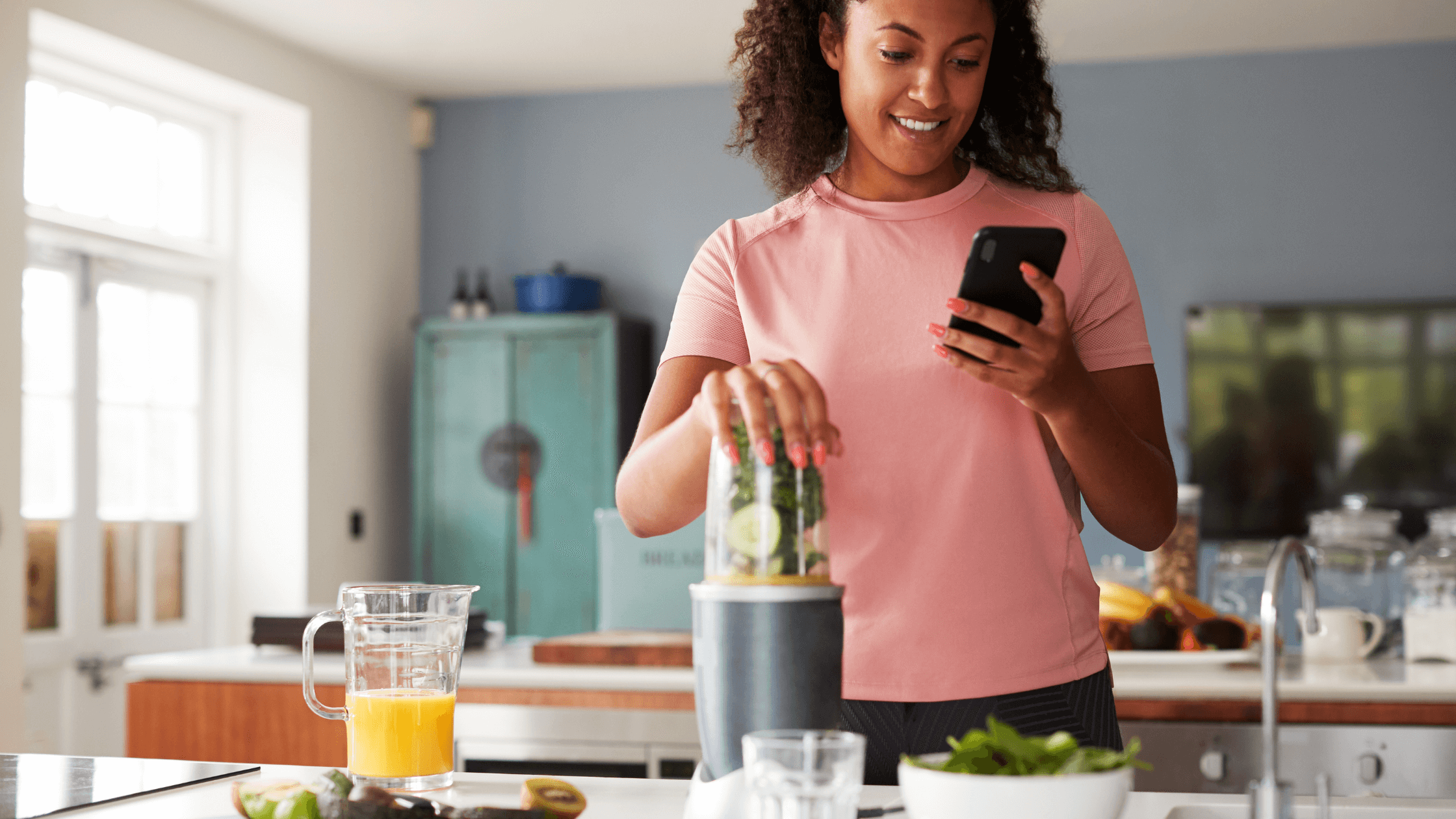 How many kilojoules should you eat in a day?

Counting Kilojoules is one of the oldest dieter hacks in the book, and many gym-goers and dieters still swear by the method to maintain a healthy weight and BMI.

Well, it seems that once you get your numbers right, you’ve pretty much hacked the system. The big question is just how many kilojoules (kJ) should you aim for in a day?

Nutritionists agree that we need an average of 8700 kJ a day. But if you want to have a healthy weight loss of 500 grams to one kilogram a week, you have to cut that to around 6,600 kJ a day and up the exercise routine by a few notches.

However, never drop below 5020 kJ, warns the American College of Sports Medicine, because lower is not always better. For the long term, sustainable weight loss and a change in eating behaviour (and overall mindset towards food, exercise and health), slow and steady works best.

They also warn against rapid weight loss, which poses severe risks to your overall health, such as irregular heart rate, considerable losses in lean muscle mass and developing gall stones.

What are kilojoules, and how does it work?

Kilojoules are those tiny units of energy. We consume kilojoules whenever we eat, no matter what it is – it has kilojoules. And they are arguably the most talked about part of any weight-loss journey, explains News24.

It seems easy to figure out, but the number of kilojoules you need to reach your body goals also depends on;

The number of carbohydrates, fats, proteins and portion size determines the kJ content of food. Energy-dense fatty, sugary and high alcohol drinks are the highest in kJ, while less-energy dense fruits, vegetables, high fibre foods and legumes are lower in kJ. Protein and carbohydrates contain moderate amounts of kJ. Most packaged foods contain the quantity of kJ per gram on the label.

The amount of energy you need and how much energy you burn depends on:

With age, activity levels are minimal, leading to loss of muscle tissue and a decrease in energy requirements. For instance, a sporty 16-year-old will need about 12 000 kJ a day – 4000 kJ more – than that of a sedentary 70-year-old retiree’s intake, says Foodwatchers.

Those who fall in the 8700 brackets are:

Once you have worked out where you fit in, using a kilojoule calculator is an excellent way to determine which foods will suit your needs and which foods you should avoid. It is also helpful to track your kilojoule intake on a Diet Diary app to track progress when it comes to weight loss. There are loads of trackers that you can download on your app store.

Are kilojoules and calories the same thing?

Essentially, Calories (Cal) and kilojoules (kJ) – both measure the energy provided by foods and drinks. They are pretty much the same thing.

When we talk about Calories, we’re talking about kilocalories. The whole world dropped the ‘kilo’ part of the word ages ago, apparently. Like the mile to the kilometre, they measure the same thing, explains Coca-Cola.

But to help your calculations here is the simple equation:

In order to convert Calories into kilojoules, you must multiply the number of Calories by 4.

And of course, to convert kilojoules to Calories, divide the number of kilojoules by 4.

Time to ditch the high numbers

Seeing the high numbers of meaty pizzas at 5600 kJ and knowing that the whole pizza takes more than half of your daily needs is enough to make you choose a leafy green salad at 30 kJ and a 300-gram bowl of chilli con Carne with rice at 1700 kJ for dinner.

And for pudding, instead of choosing banana bread at 2500kJ and cappuccino at 465 KJ, you’d probably settle for a banana at 400 kJ and sparkling water. The bottom line is once you know the numbers, the kilojoules can be controlled, and you’ll feel upbeat enough to exercise and wait for the dress sizes to drop (if that is your goal) – and vice versa if you would like to gain some weight!