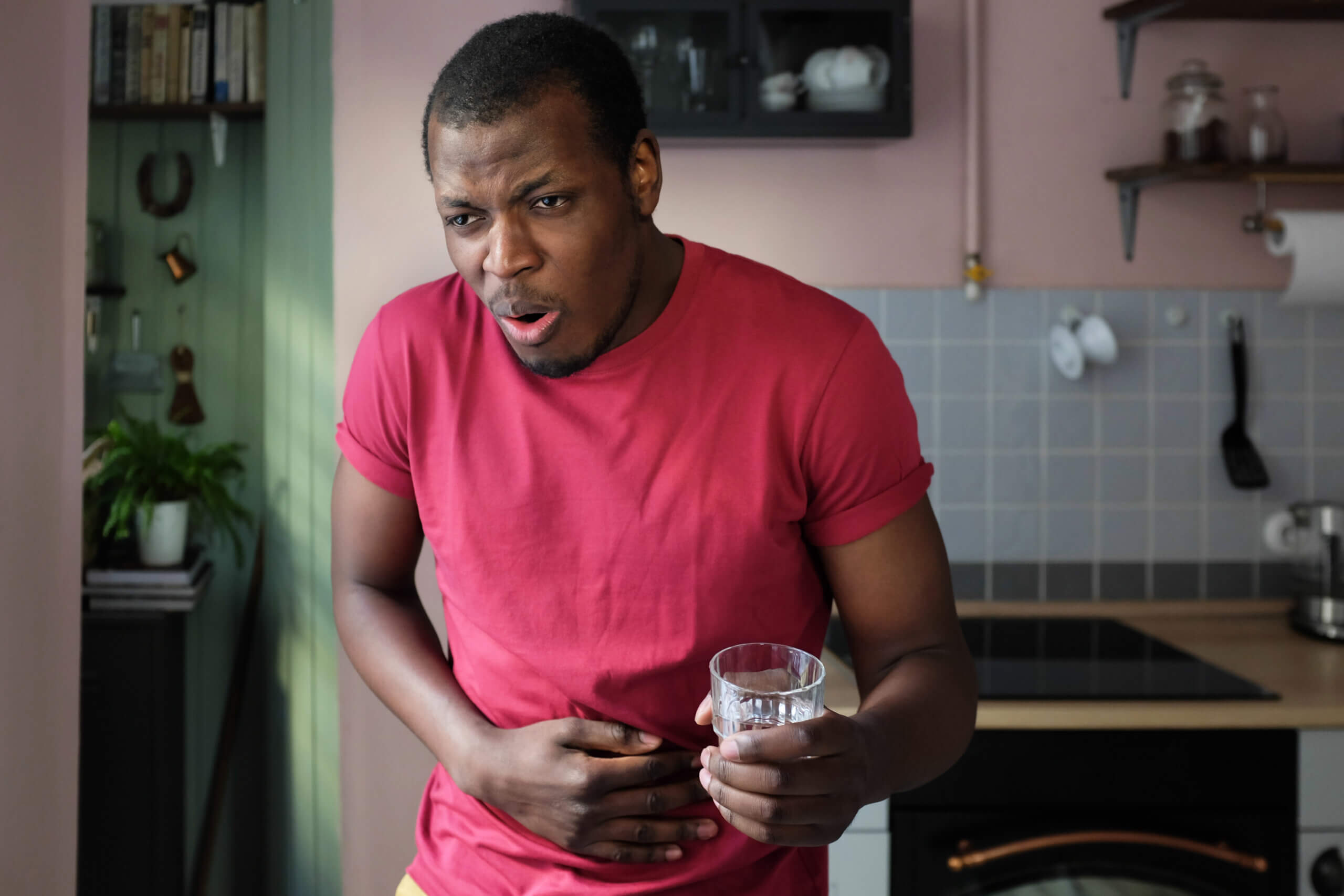 Every 28 July, the world comes together to raise awareness of viral hepatitis.

The theme for this year, I Can’t Wait, serves to do the following:

In 2012, Grant Muller, his wife Kaity, and their toddler Chloe contracted Hepatitis A.

Grant explains he was in a shopping mall when he experienced sudden fatigue.

“It’s hard to explain. But it was as if someone sapped the energy from my body. One second I was fine; the next, I wasn’t. I was so tired I could barely stand on my own two feet.”

“I thought that maybe we had contracted yuppie flu because my stepfather had yuppie flu. The symptoms were similar. But when we changed Chloe’s nappy and saw her faeces were white and her urine was dark brown, we went to the hospital. The doctors ran blood tests, and we were all diagnosed with hepatitis A.”

While Kaity and Grant could go home, Chloe’s symptoms were more severe. She was in the hospital for two weeks. The family were later notified of a hepatitis A outbreak at Chloe’s day care. The school was closed for several weeks.

Hepatitis can be acute. That causes the sudden appearance and then disappearance of symptoms. It can also be more chronic. That causes more subtle signs and progressive liver damage over time.

There are five different types of hepatitis.

If you have chronic hepatitis, like hepatitis B or C, you may not experience symptoms until it damages the liver. People with acute hepatitis may show symptoms as soon as they contract the hepatitis virus.

People who have never been immunised should get vaccinated. Vaccinations against hepatitis B and hepatitis A curb infection. No vaccines are available for hepatitis C, D, or E.

Hepatitis has no cure once it has occurred. Treatment focuses on preventing further liver damage, reversing existing damage, and relieving symptoms.

The good news is that most cases of acute hepatitis will clear up on their own. Certain medications may help keep the overactive immune system in check. They may prevent further attacks on the liver in autoimmune hepatitis.

“Hepatitis is a serious disease that affects millions of people around the world. TB and HIV deaths have been decreasing. But hepatitis deaths are tragically increasing,” says Murray Hewlett, CEO of Affinity Health.

“It is critical that communities see that both hepatitis A and B viruses are preventable. That will reduce the number of infections.”

Affinity Health is the leading provider of affordable medical insurance in South Africa. Members enjoy access to a network of healthcare providers. We have designed healthcare products to protect you and your family when it matters the most. We strive to give our clients peace of mind and the highest standard of service. For more information, follow us on Facebook, Twitter, and Instagram.