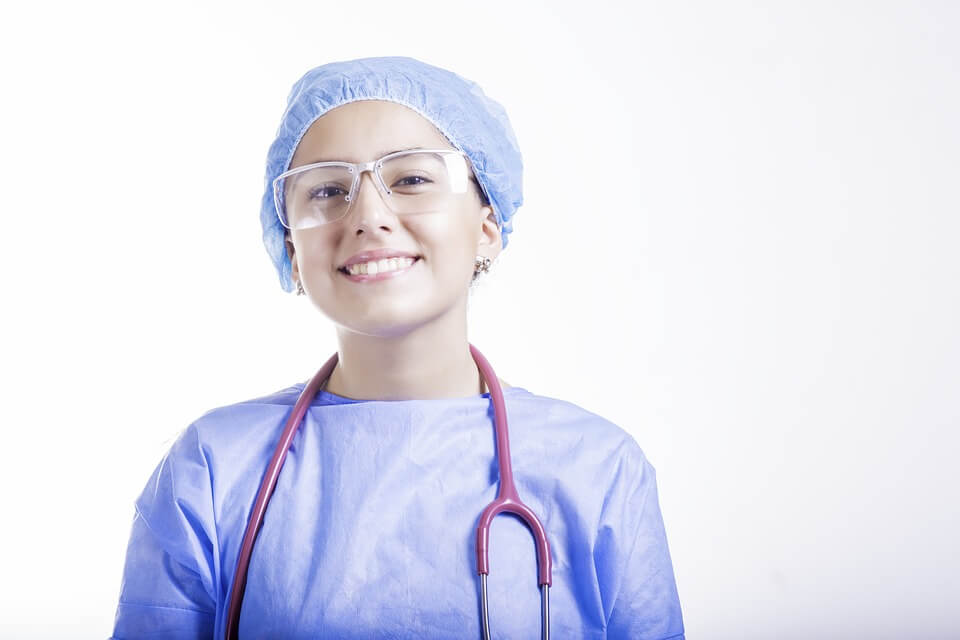 ‘Now we have an answer’ to why children get leukaemia

Mel Greaves, a London based professor at the Institute of Cancer Research, has been studying childhood leukaemia for 30 years. Last week it was announced that Professor Greaves received a knighthood, in the New Year honours list, for his research in the field.

Greaves is now trying to create a drink that would stop children from developing this disease.

“For 30 years I have been obsessed about the reasons why children get leukaemia,” he says. “Now, for the first time, we have an answer to that question – and that means that we can now start thinking about ways to halt it in its tracks. Hence my idea of the drink.”

How is Acute lymphoblastic leukaemia caused?

Acute lymphoblastic leukaemia is caused by a sequence of biological events; studies show the primary trigger is a hereditary mutation that occurs in about one in 20 children.

“That mutation is caused by some kind of accident in the womb,” says Greaves.

“It is not inherited, but leaves a child at risk of getting leukaemia in later life.”

For full Leukaemia to occur, Greaves adds that another biological event involving the immune system, must occur.

“For an immune system to work properly, it needs to be confronted by an infection in the first year of life,” says Greaves. “Without that confrontation with an infection, the system is left unprimed and will not work properly.”

Parents are becoming more and more cautious when it comes to their children’s well-being and germs; introducing antiseptic wipes, antibacterial soaps, disinfected floor washes. They are reducing their baby’s contact with germs, as well as contact with other children, especially ill children.

This hinders their immune systems from being properly primed.

“When such a baby is eventually exposed to common infections, his or her unprimed immune system reacts in a grossly abnormal way,” says Greaves. “It over-reacts and triggers chronic inflammation.”

Chemicals called cytokines are released into the blood as this inflammation progresses; these can trigger the second mutation which results in leukaemia in children carrying the first mutation. His or her receptiveness to leukaemia is changed by this inflammation, so that it is transformed into the full-blown condition.

“The disease needs two hits to get going,” Greaves explains. “The second comes from the chronic inflammation set off by an unprimed immune system.”

Greaves’ findings dispel the notion that the disease is connected to power lines or nuclear fuel reprocessing stations, which has been suggested in the past. These findings instead suggest the disease is caused by two events occurring, prenatal and environmental, Greaves claimed in the journal Nature Reviews Cancer earlier this year.

Greaves is aiming to create a yoghurt-like drink that would stop the development of leukaemia in susceptible children. Although it may seem peculiar, the professor is confident in this product.

Greaves is in the experimental phase of his research and aims to follow up with trials on humans in two to three years.

“The aim is to find six or maybe 10 species of microbes that are best able to restore a child’s microbiome to a healthy level. This cocktail of microbes would be given, not as a pill, but perhaps as yoghurt-like drink to very young children,” Greaves said.

“And it would not just help prevent them getting childhood leukaemia. Cases of conditions such as type 1 diabetes and allergies are also rising in the west and have also been linked to our failure to expose babies to bacteria to prime children’s immune systems. So such a drink would help cut numbers of cases of these conditions as well.

“I think the prospect is incredibly exciting. I think we could use this to reduce the risk not just of leukaemia but a number of other very debilitating conditions.”