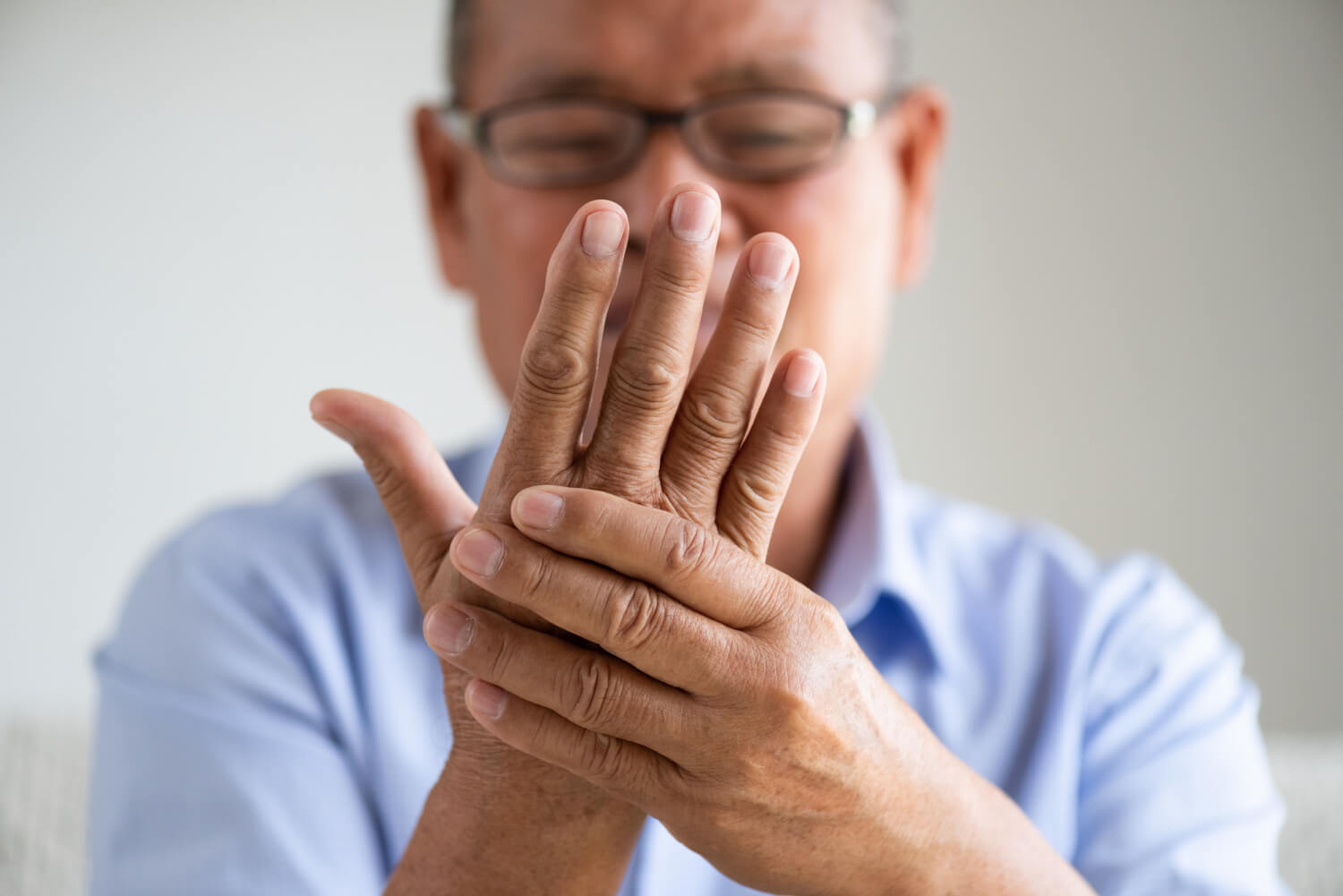 Types of Parkinsonism & How they’re Diagnosed

Affinity Health, a leading provider of affordable medical insurance, talks about the different types of Parkinson’s and how they’re diagnosed.

The year was 1817. James Parkinson, a doctor in London, began research into what might have caused an onset of tremors in three of his patients. They also showed slowed movement, rigid muscles, impaired balance, and speech changes. These symptoms would later become the classic signs of Parkinson’s disease.

Today we know that Parkinson’s disease is attributed to about 85 percent of parkinsonism cases. Fast forward a few centuries later, and our understanding of Parkinson’s has evolved tremendously, yielding improved treatments and hope for the future.

What is Parkinson’s disease?

Parkinson’s disease is a neurological condition that causes movement difficulties and worsens over time. The National Center for Biotechnology Information estimates that one percent of people over the age of 65 are affected.

Studies show that the disease causes certain nerve cells (neurons) in the brain that produce dopamine (a chemical messenger) to gradually break down or die. Dopamine deficiency causes abnormal brain activity, which leads to impaired movement and other Parkinson’s disease symptoms.

The most common cause of parkinsonism is Parkinson’s disease, which generally affects people aged 55 to 65, but can occur in those under the age of 50.

While the exact cause for Parkinson’s disease is unknown, researchers believe genetic and environmental factors contribute to the development of Parkinson’s.

According to the Parkinson’s Disease Society of the UK, other types of Parkinson’s include:

How Is Each Type of Parkinson’s Diagnosed?

While no single test can diagnosis Parkinson’s disease, a doctor trained in neurogenerative conditions can rule out other possible causes before reaching a diagnosis.

“Your doctor may also advise you to make lifestyle changes, such as regular aerobic exercise. A speech-language pathologist may be able to assist you with your speech issues. Physical therapy that focuses on balance and stretching can be beneficial in some cases, while surgery may be recommended in some more advanced cases.”

Living with and managing Parkinson’s can be challenging, especially after coming out of the hospital. Affinity Health has teamed up with an established Nurses Network to provide Palliative and Post-Hospital Care to patients.

Affinity Health’s multidisciplinary national network of nurses is available to assist members with telephonic counselling and support, as well as comprehensive home-based care.