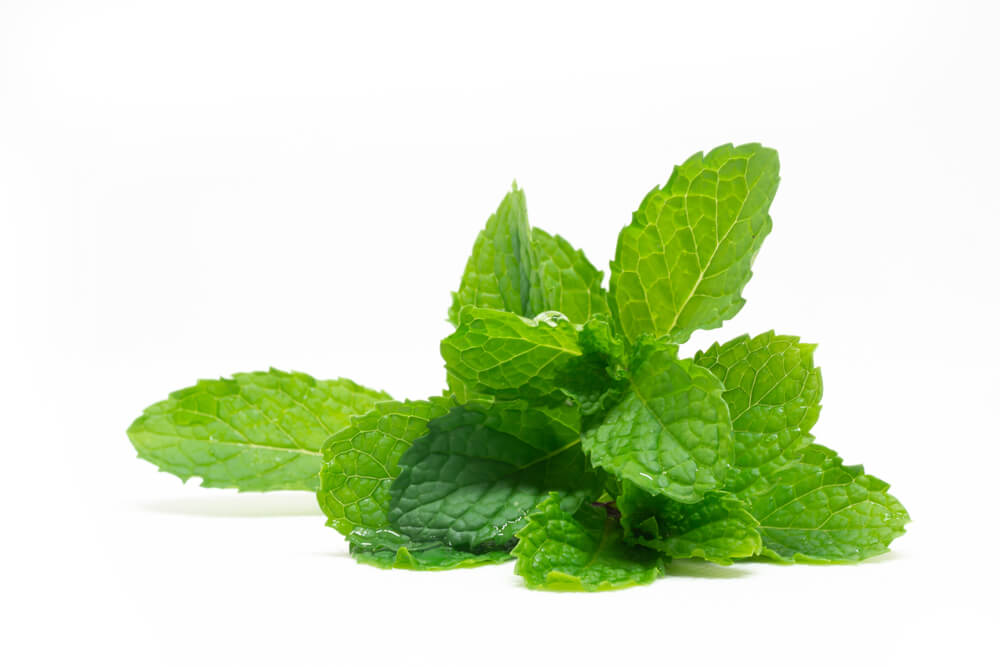 The Health Benefits of Mint

Popular as both a flavouring and medicine, there are many household and health benefits for Mint.

Mint comes in a variety of species belonging to the genus, Mentha. These include Spearmint and peppermint, which are all popular flavours for chewing gum, health teas and throat lozenges, because of their cooling, soothing effect. However, it is interesting to note that most of the health benefits derived from mint are when it is used as a topical treatment.

Mint is applied to the skin in forms of ointment, or taken in capsule form. There are limited benefits to the superficial properties. Many people do believe in inhaling the aromas and vapour, as well as using the essential oils from the mint plants as a way to battle hay fever, tight chests and other breathing issues.

Mint tea is also known to ease and upset stomach.

Mint tea, particularly peppermint, has long been used to ease the symptoms of Irritable Bowel Syndrome, Gastroenteritis and similar stomach afflictions. Peppermint contains up to 78 percent menthol, an aromatic oil, which is in fact responsible for all the healing properties.

How Stuff Works explains that Menthol encourages bile (a fluid secreted by the liver) to flow into the duodenum, where it promotes digestion. Menthol is also a potent antispasmodic; in other words, it calms the action of muscles, particularly those of the digestive system.

Certain studies have shown that peppermint may prevent stomach ulcers as well.

Inhaling the strong aromas of mint could be beneficial to the brain, says Healthline. Several studies indicate that smelling the aroma of peppermint oil may improve memory. It also affects alertness.

It is common practice to keep mint in your bag to tackle any foul odours that may plague your breath. Or combat the effects of a long day of coffee and onions. But as it turns out, drinking mint tea not only masks the smells that may be hanging around your mouth, but may also kill off odour-causing bacteria.

So after a hearty meal, make yourself a cup of mint tea to aid digestion. It should also give you a minty fresh breath for the rest of the day.