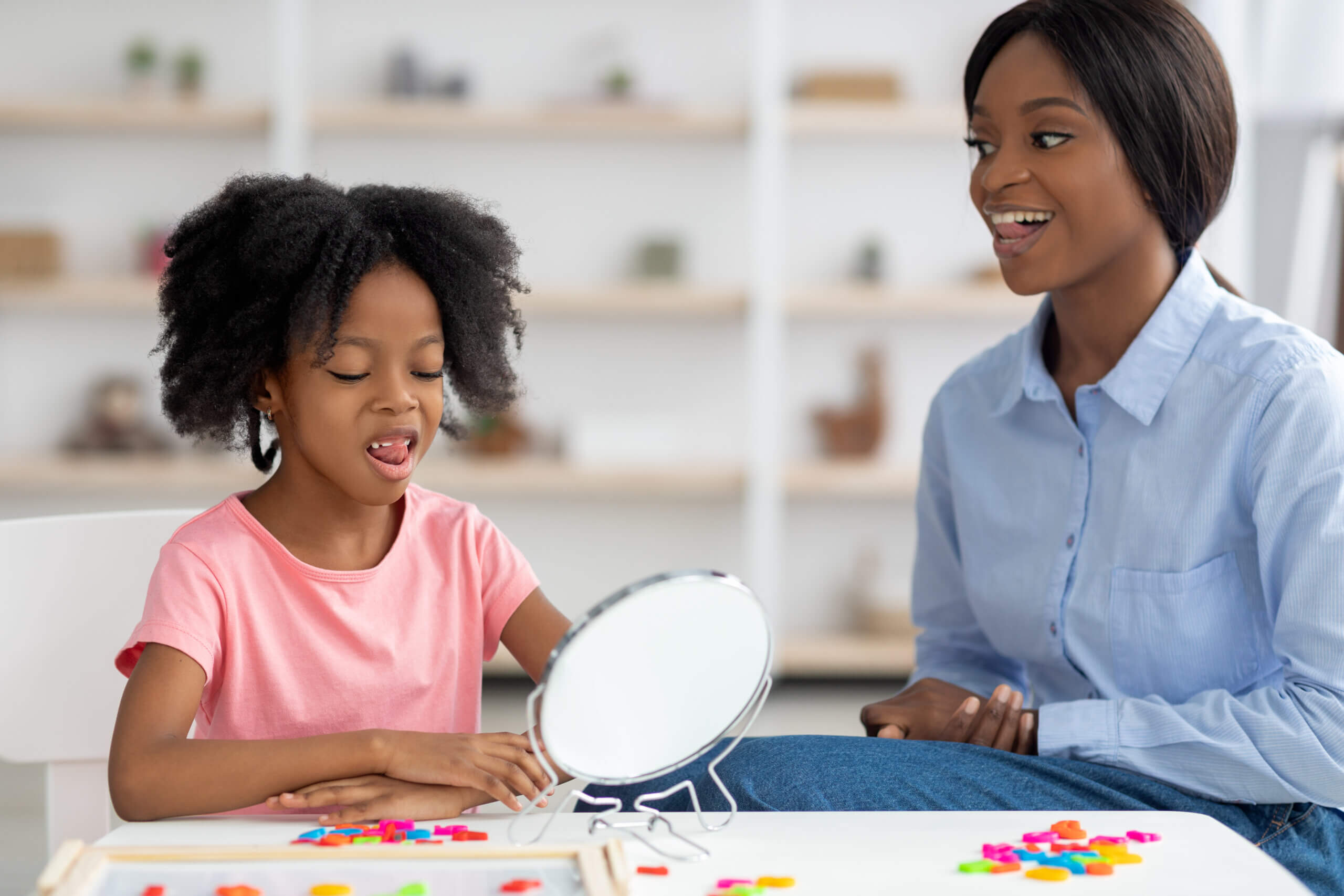 What Are the 3 Types of Aphasia?

Imagine being unable to communicate. You would have to jot down simple sentences on a piece of paper. That would be the lifestyle of an aphasia survivor. Aphasia is a cognitive disorder that hinders the capacity to process messages.

In shocking news, famous actor Bruce Willis recently announced he was retiring. He retired early due to being diagnosed with aphasia. Aphasia strikes one in every 272 South Africans. That would be around 0.37% of the population.

Aphasia affects speech, writing and language comprehension. It occurs when areas of the brain contributing to language are damaged. The parts of the brain associated with language include:

Due to the arrangement of the brain’s blood veins, the most prevalent cause of aphasia is stroke. 15% of those under 65 who suffer a stroke develop aphasia.3

“It is difficult to live with aphasia. As you recover from a stroke, you engage in therapy. Top of the list is speech therapy,” says Murray Hewlett, CEO of Affinity Health. “Understanding the nuances of aphasia is helpful for stroke survivors. That can increase their communication and ease their rehabilitation.”

There are a variety of well-known aphasia syndromes. Each occurs with their unique speech and language patterns. These patterns correspond to the regions of the brain affected by a stroke.

The three kinds of aphasia are:

All three impair your capacity to communicate and comprehend language.

Affinity Health looks at these three types of aphasia in more detail:

Named after the scientist who identified the part of the brain producing speech, Broca’s aphasia is also known as “motor aphasia”.

The term refers to a speech impairment. But other language skills remain unchanged.4

Once a stroke blocks blood flow to the dominant frontal lobe of the brain, Broca’s region is damaged. Often, a person with Broca’s aphasia cannot create intelligible words or phrases. But it has little or no influence on the capacity to comprehend others’ speech.5

“If you have Broca’s aphasia, you may experience frustration. It is frustrating struggling to verbalise your thoughts. With only a few words, some stroke survivors with aphasia can speak. Experts refer to this communication as telegraphic speech,” adds Hewlett.

Arteries damaged by Broca’s aphasia also transport blood to the part of the brain regulating one side of the body’s mobility. Often, it occurs on the right side.

Due to this, Broca’s aphasia occurs alongside other issues following a stroke. These difficulties include:

A person with Broca’s aphasia has difficulty expressing themselves. Since Broca’s aphasia strokes often harm other regions of the brain. Survivors may also experience issues with mobility, reading, and writing.

Wernicke’s aphasia’s namesake is the scientist who discovered the parts of the brain that process language. These regions are within the temporal lobe. People with Wernicke’s aphasia cannot comprehend the speech of others or even their own.6

But the speech about Wernicke’s aphasia is incomprehensible. Survivors produce sentences in random word order. People with Wernicke’s aphasia believe others should understand them when they talk. That is due to their incapacity to comprehend that their language is faulty.

This kind of aphasia develops when a brain injury is so extensive that all language regions are damaged. Survivors with global aphasia are unable to comprehend or communicate any spoken language.

People with global aphasias are sometimes able to communicate through written language.

What Therapy Options Exist for Aphasia?

Most times, speech-language therapy is the intervention for aphasia. It enhances a person’s communication skills in three ways:

The Heart and Stroke Foundation South Africa (HSFSA) leads from the front against preventable heart disease and stroke. If you or a loved one suffers from aphasia, the Foundation may be able to assist you. Contact HSFSA here.

Learn More: Signs of a Stroke

Affinity Health is the leading provider of affordable medical insurance in South Africa. Members enjoy access to a network of healthcare providers. We have designed healthcare products to protect you and your family when it matters the most. We strive to give our clients peace of mind and the highest standard of service. For more information, follow us on Facebook, Twitter, and Instagram.