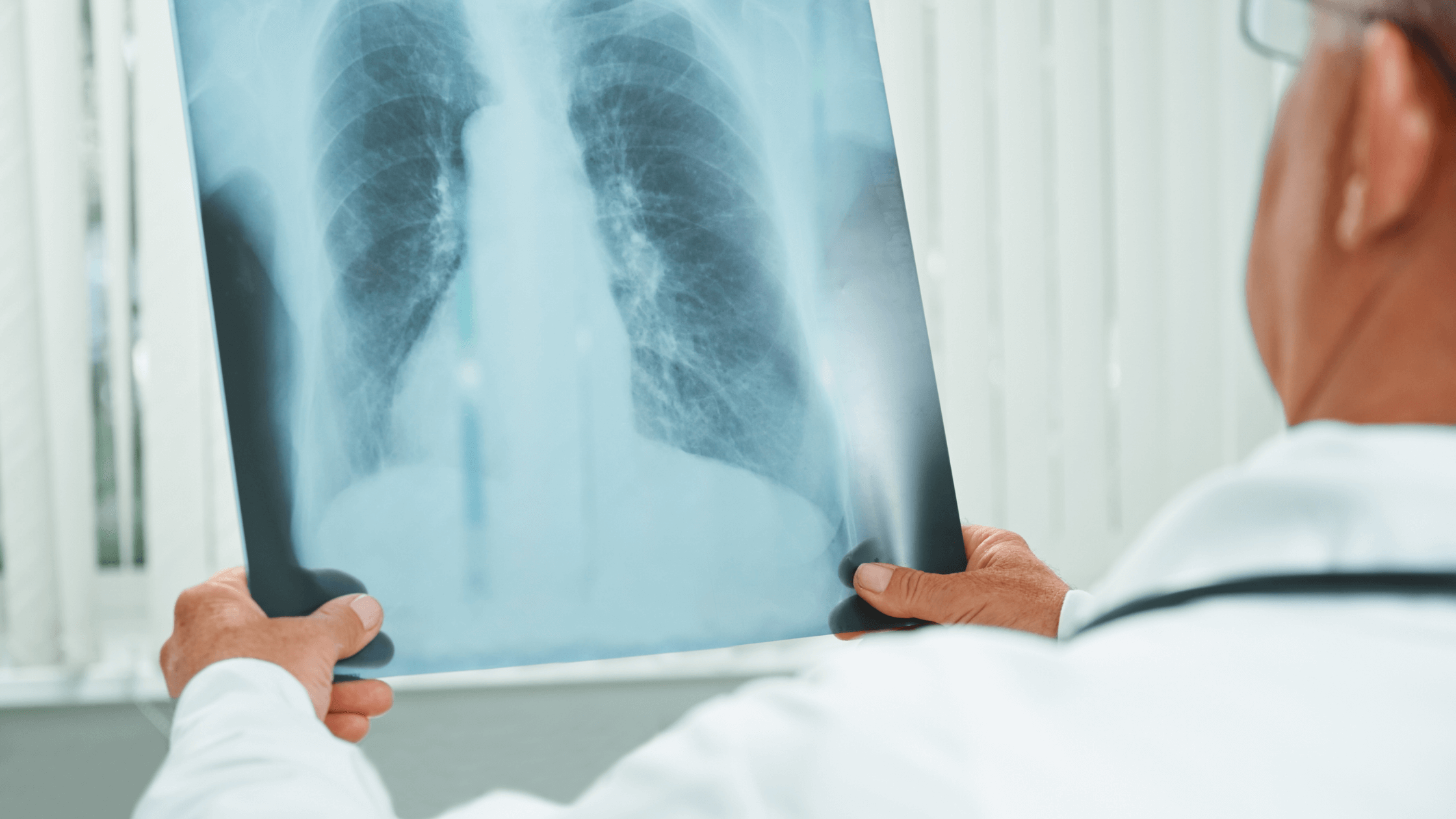 Affinity Health On The Importance Of Spreading Awareness Around TB

Affinity Health says this year’s theme is ‘The Clock is Ticking’, conveying that the world is running out of time to act on the commitments to end TB made by global leaders.

Did you know that TB is one of the top 10 causes of death worldwide and that many victims are children under age 10? Every day, up to 200 children die from TB despite it being a preventable and curable disease. There is a desperate need for increased public attention, prioritisation, commitment, and funding for this disease around the world and especially here in South Africa.

Affinity Health explains that TB is a bacterial infection most often found in the lungs but can also be found in the lymphatic system and other vital organs. It spreads when someone with an active form of the disease releases small, bacteria-containing droplets into the air via coughing, sneezing, talking, singing, or laughing. The bacteria can remain present in the air for several hours, potentially infecting someone else who breathes them in.

Not everyone who inhales TB bacteria gets sick, however. Some people’s immune systems immediately kill the bacteria. In others, the bacteria remain in a latent or dormant state. TB bacteria cause the death of tissue in body organs they infect.

“Today, back in 1882, German physician and microbiologist Dr Robert Koch announced that he had discovered the bacterium that causes TB, which opened the way towards diagnosing and curing this disease. While we have certainly come a long way since then, there are still many misconceptions around TB,” says Murray Hewlett, CEO of Affinity Health.

Despite what many believe, TB is not a disease that only affects the poor or the elderly. It can affect anyone – of any age or status – although it is true that certain factors can increase your risk of the disease. The disease is often missed or overlooked due to non-specific symptoms and difficulties in diagnosis.

Possible symptoms and signs of active TB include:

It’s essential to speak to your health care provider if you have any TB concerns or believe you may have been exposed to the bacteria. Your doctor may advise you to take medications to reduce your risk of developing active tuberculosis if you test positive for latent infection with TB.

“Taking the medication exactly as your doctor prescribes it is the most critical step you can take to protect yourself and others from tuberculosis. TB bacteria have a chance to evolve mutations that allow them to survive when you stop treatment early or miss doses. The drug-resistant strains that result are much more deadly and difficult to treat,” concludes Hewlett.

Affinity Health aims to provide premier quality, affordable medical insurance to South Africans. We strive to give our clients peace of mind and the highest standard of service when they are faced with injury or illness. We work to deliver innovative solutions that are simple, cost-effective, and proven, so our cover is structured to ensure that you get exactly what you need. For more information, follow us on Facebook, and Instagram.