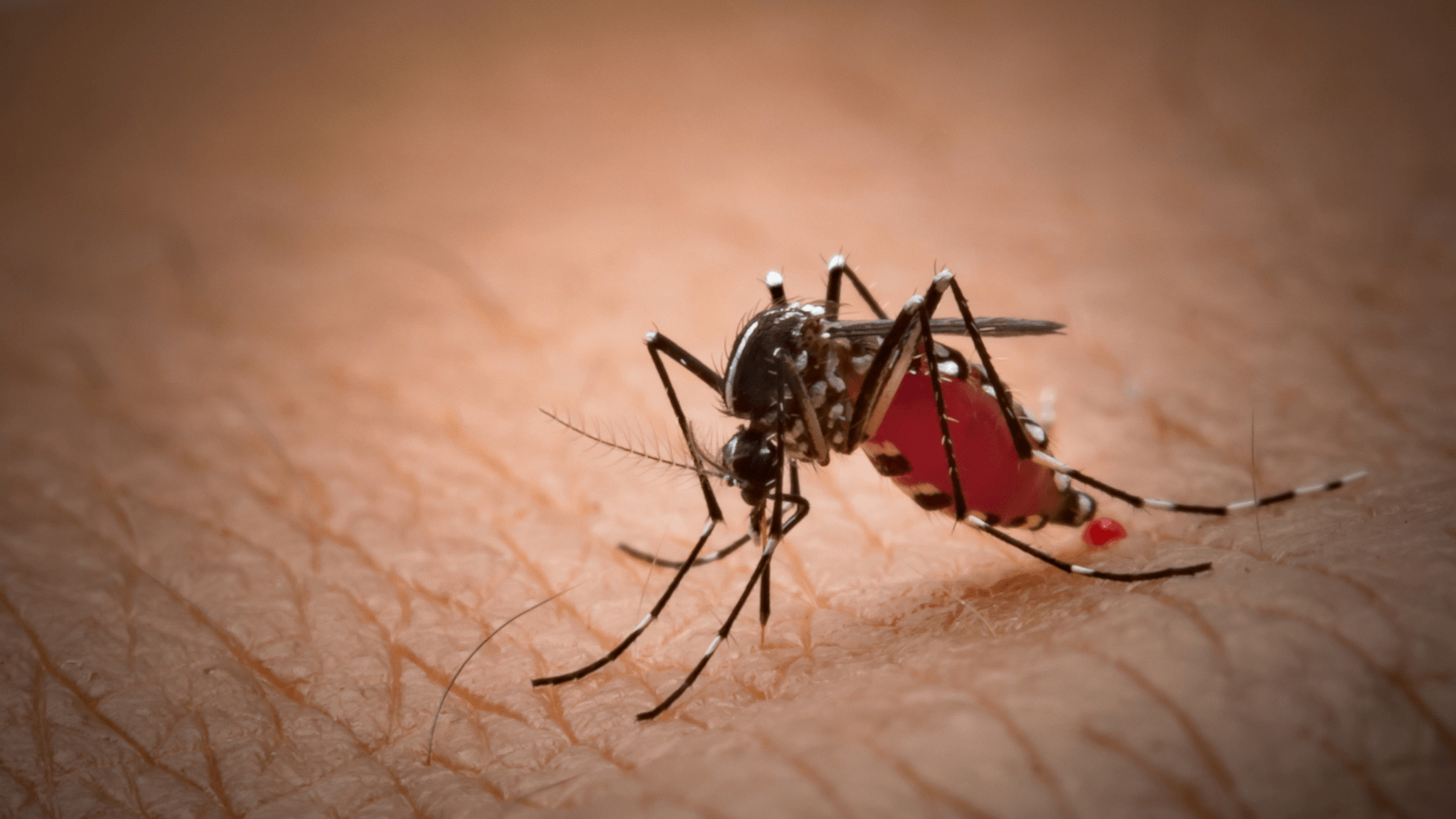 Affinity Health believes more research and education in malaria prevention is key to freeing the world from this avoidable disease.

Did you know the world’s most dangerous predator isn’t a shark, a lion, a crocodile, or a hippo? It’s a mosquito!

Despite dramatic declines in the number of malaria cases and deaths in the past two decades, over half a million lives are still lost to malaria per year.

World Malaria Day on 25 April is an annual event highlighting global efforts to control malaria and celebrate the progress made.

Affinity Health takes this opportunity to share some critical information on malaria and tips on how you can safeguard your family.

“It’s hard to believe that something as insignificant as a mosquito can be the kingpin in the spread of a serious and sometimes fatal parasitic disease called malaria,” says Murray Hewlett, CEO of Affinity Health.

“While many South Africans are not sufficiently aware of the danger malaria poses, it is responsible for the deaths of tens of thousands of people each year.

More people are dying of malaria than any specific cancer, with experts saying malaria kills more than a million people worldwide every year.

Malaria, TB, and AIDS collectively killed more people in the past 50 years than the combined death toll of all the wars during the same time.”

Read more: Malaria: What You Should Know

Malaria is a mosquito-borne infectious disease of humans and other animals caused by a type of unicellular microorganism parasite called protozoans.

Malaria is mainly transmitted in the low-altitude areas of the northeastern parts of South Africa.

Specific high-risk areas include Mpumalanga, northern KwaZulu-Natal and Maputaland, and the Eastern and Northern parts of Limpopo.

“Some population groups are at considerably higher risk of contracting malaria, and developing severe disease, than others,” says the World Health Organisation.

Malaria is a significant cause of anaemia in pregnant women and can lead to maternal death at delivery due to haemorrhage.

It is also responsible for stillbirth, preterm birth, and low birth weight, which increases the risk of death within the first days of the child’s life.

How to Survive a Mosquito Bite

Prevention is better than cure, and a few simple things can go a long way in protecting you and your family.

Affinity Health aims to provide premier quality, affordable medical insurance to South Africans. We strive to give our clients peace of mind and the highest standard of service when they are faced with injury or illness. We work to deliver innovative solutions that are simple, cost-effective, and proven, so our cover is structured to ensure that you get exactly what you need. For more information, follow us on Facebook, and Instagram.