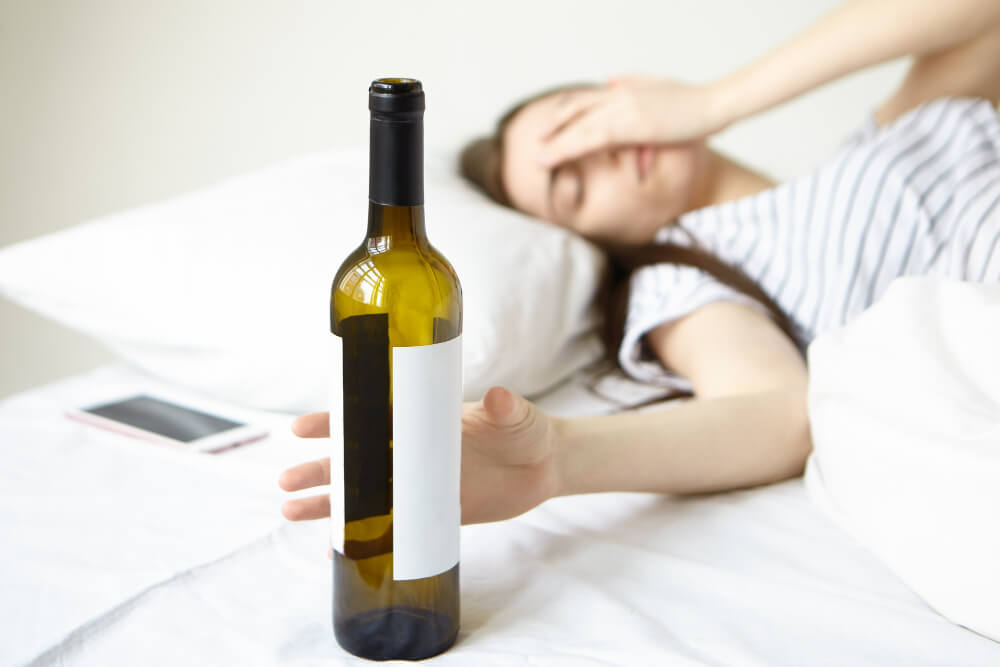 What is Alcohol Use Disorder?

With the silly season almost upon us, many will be heading off to stock fridges and bars with alcohol. Before you do, it’s important to take note of the many risks associated with alcohol Use Disorder and binge drinking.

What Causes Alcohol Use Disorder?

South Africa ranks among the worst in the world for its levels of alcohol consumption. Between 7.5% and 31.5% of South Africans have an alcohol problem or are at risk of developing one.

Alcohol Use Disorder is behind an estimated 40 percent of road traffic deaths involving pedestrians. It’s also a leading factor in SA’s high HIV rate, with thousands of new infections attributed to alcohol and risky sexual behaviour. Adding to this, Alcohol Use Disorder is responsible for many cases of Foetal Alcohol Syndrome (FAS), particularly in the Western Cape.

Every year, new campaigns launch to drive home the dangers of drinking. However, the rising alcohol abuse statistics reflect that not enough is actively being done.

Alcohol Use Disorder cannot be successfully addressed in South Africa without enough funding from both public and private healthcare providers and acceptance of a medical approach to therapy.

There is no single cause for the emergence of Alcohol Use Disorder but risk factors may make addiction more likely, including:

What Alcohol Use Disorder Does to Your Health

Many women are unknowingly addicted to alcohol, with wine particularly popular among mothers. Many moms say wine helps them deal with daily stress and the pressure to have a perfect family. Risky drinking (defined as having four or more drinks on one occasion at least once a month) is on the rise, particularly in women above the age of 35.

Where to Get Help

Sobriety can seem unattainable when you’re battling alcoholism. However, Affinity Health reiterates that no matter how bleak your condition appears, recovery is never out of reach with the proper treatment and support.

If you or someone you know needs assistance with alcoholism, speak with your healthcare physician for a list of organisations within your area that can assist